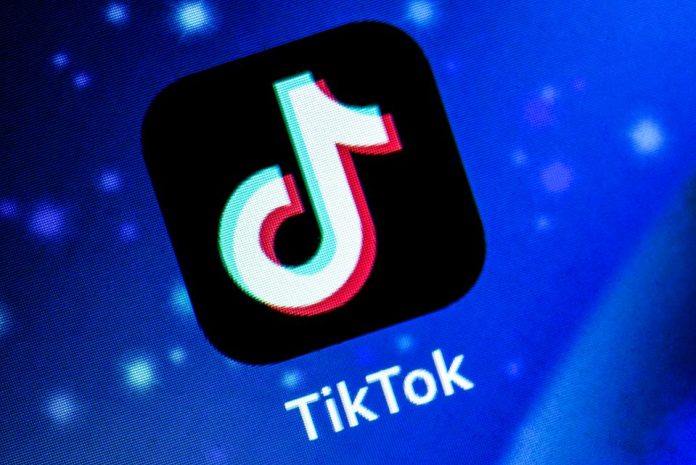 TikTok has surpassed Google as the most popular website in the world in 2021.

Cloudflare, an IT security firm, recently released a list of the top 15 most popular domains in 2021. It is important to note that the domains for a particular web application are grouped together and listed in the ranking table using their best-known domain. For example, TikTok, which is represented in the ranking data as ‘tiktok.com’, includes all domains associated with TikTok such as ‘tiktokcdn.com’ and ‘tiktokv.com’.

TikTok.com dethroned Google.com from the top spot in February, March, and June of this year, and has held the top spot since August, according to the rankings.

Google is being used by people all over the world for almost everything, from checking office emails to school assignments, finding directions, sharing photos and videos, using social media sites like YouTube, etc. In a nutshell, we use Google Search (google.com) for just about everything. Google is estimated to process 63,000 search queries every second, equating to 5.6 billion searches every day and approximately 2 trillion global searches every year. Despite this, Google has lost the title of “world’s most popular domain” to TikTok.

TikTok’s huge jump from seventh place in 2020 to first place in 2021 is nothing but commendable. The Covid-19 pandemic is believed to be one of the top reasons behind Tiktok’s rising popularity, especially among youngsters. All people who were stuck at home and looking for ways to pass the time turned to mobile apps as their only source of entertainment.

In July 2021, TikTok became the world’s only non-Facebook app to surpass 3 billion downloads globally, according to Sensor Tower. Another source AppAnnie reveals that TikTok became the most downloaded mobile app globally on Christmas Day 2021. Surprisingly, this was despite the ban in the ban in few major markets like India, multiple privacy lawsuits, and its unending acquisition tale.

Facebook.com is the 3rd most popular domain in the world. The Asia-Pacific region has been the biggest market for the social media giant in terms of both, daily and monthly active users. Interestingly, India remains the fast-growing market for Facebook, with over 310 million users. WhatsApp (whatsapp.com) and Instagram (instagram.com), known as Facebook’s family of apps, are ranked 11th and 12th place in the list of most popular domains in 2021. Despite having more than 2 billion MAUs, Facebook and its family of apps couldn’t compete with TikTok.

The OTT giant Netflix has dropped two spots from 2020 to 7th place in the list of the world’s most popular domains in 2021.