Amazon’s Kindle Fire had incredibly marked its appearance in the market worldwide and also, recognized as only Android-based Tablet...
Read more 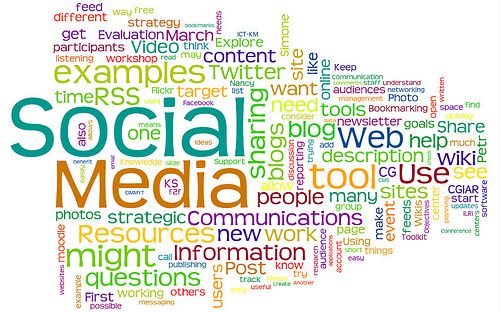 Refer to Infographic below for the graphical representation of the data

Thieves have left no stone unturned to make the most of every new technology invented. No matter how hard...
Read more

Food Photography: Beyond Clicking And Posting On Social Media

When done well, food photography can have you salivating over the image before you, it can look so real, and so delicious that you...
Read more