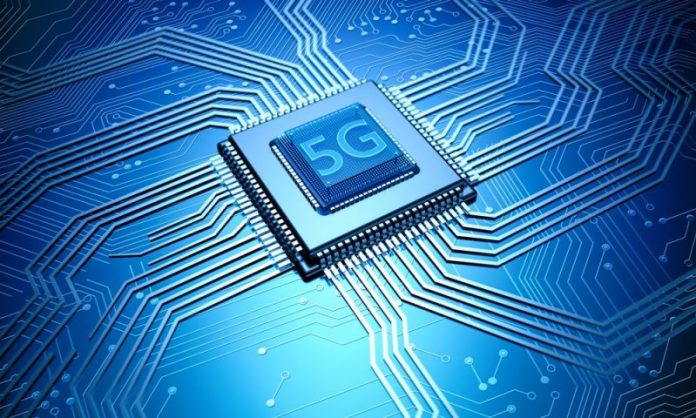 The exploded adoption of high-speed mobile internet and increasing cut-throat competition in the smartphone market has made companies leave no stone unturned to lure customers with path-breaking products at a jaw-dropping price. While smartphone manufacturers like Samsung, Apple, Xiaomi, Huawei, OnePlus have already placed their bet in the 5G segment with their latest flagships, telecom companies have either started testing 5G network or engaging vendors to procure the network equipment to upgrade their existing network for 5G offerings.

The demand for 5G chipset would be driven by ASIC chipsets that are mainly used in applications such a consumer electronics, autonomous cars and industrial automation. Hence, ASIC Chipsets would account for the largest share of the market between 2020 and 2026.

According to the previous estimation, there would be 100 million 5G Smartphone by the end of 2021. However, some of the latest developments suggest that the market would respond with a much faster pace than expected earlier, all thanks to some of the latest innovations that have a significant impact on the adoption of 5G enabled devices. Qualcomm, the leader in the mobile chipset market, has recently announced the development of low price 5G chipset. The availability of low-price 5G chipset would allow smartphone manufacturers to launch a number of mid-range smartphone devices in the market, which would eventually fuel the demand of 5G chipset as well.

While China and India are the largest smartphone markets, it would be North America that would lead the 5G chipset market in terms of market size. Besides being a frontrunner in 5G smartphone devices, high demand for advanced technologies such as connected cars, machine-to-machine communication, and artificial intelligence will offer huge opportunities for the growth of the 5G chipset market in North America. Additionally, North America has emerged as a prominent region in terms of the development, testing, adoption, and implementation of 5G network services and applications.

Qualcomm (US), Intel (US), and Nokia (Finland) would be the major players would be playing a vital role in the unprecedented growth of the global 5G chipset market. Over 50% of the market would be controlled by Qualcomm alone given to its undisputed dominance in the mobile industry for the last few years. The unparalleled understanding of 3G and 4G chipsets will help the company to lead the market.