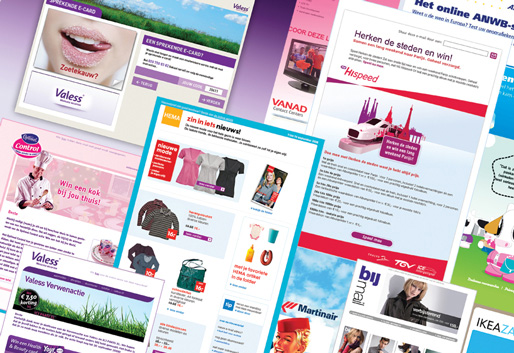 Online advertising is a form of promotion that uses the internet and World Wide Web to deliver marketing messages to attract customers. For the first time in U S history, marketers are projected to spend more online advertising than on traditional form of advertisement – like in print magazines and newspapers.

According to a study, released Thursday, US online spending will grow 23.3% to 39.5 billion in 2012. US online ad spending will post growth well above 20% again this year to reach nearly $40 billion, as estimated by the eMarketer.

Double–digit growth is expected through 2014, when US online ad spending will reach $52.8 billion. Online ad revenues should continue to grow over the next half-decade. The study claims that total online investment is projected to hit $62 billion by 2016.

Fast growth has put online ahead of some traditional media, especially print newspapers and magazines. This year, US online ad spending will exceed the total spent on print magazines and newspapers for the first time, at $39.5 billion vs $33.8 billion. And as online shoots up, the print total will continue to inch downward. Marketers are expected to continue cutting their print advertising budgets for the next half-decade, spending $32.3 billion in 2016,10% less that what they invested in print ads in 2011.

Spending on TV promises to be largely unaffected by growing online ad budgets. As internet ad spending rises, so will TV-albeit more slowly, and from a larger base. eMarketer estimates TV will grab $72 billion in US ad dollars in 2016, more than $10 billion will go online.

Overall. It is expected that total media ad spending to grow 6.7% this year to b$169.5 billion. Growth will be in 3% to 4% range for the remainder of the forecast period,with spending reaching nearly $200 billion by 2016. Out of all, online advertisement spending will play a vital role in future projections, appreciation and users engagement towards promotion via advertisements.