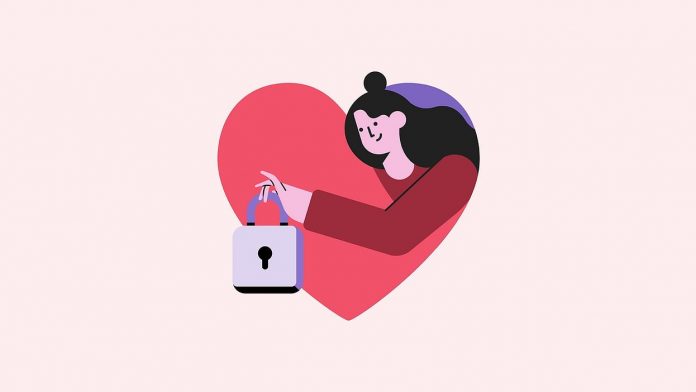 Facebook’s new objective is to make you fall in love! Yes, that’s right!

The social media behemoth is reportedly testing a video-based speed-dating app called Sparked. It has been developed by the New Product Experimentation, aka NPE Team, which also released Hotline a few days back.

Sparked app’s homepage describes the offering as ‘video dating with kind people only’. And along with that, it also promises no swiping, no DMs (direct messages), no public profiles and that the app is entirely free to use.

Facebook’s Sparked will cycle its users through speed video dates that last only four minutes, and if both the daters have a great time, they can schedule a 10-minute long date. From there on, if both the participants feel they should keep in touch, they can exchange contact information and communicate further via Instagram, iMessage, WhatsApp, etc.

When signing up, to keep its overall motto intact, the app asks users to type out what makes them a ‘kind dater’. After that, Sparked says a human will evaluate the responses before they can go on virtual speed dates on the app.

But that’s not all.

Users need to choose whether they wish to date men, women, or non-binary people. And subsequently, the app asks if they are open to the idea of dating trans people as well. Currently, the application is only accessible via the web as of now. However, a Facebook spokesperson has confirmed the existence of a mobile app and referred to it as an ‘early experiment.

If Sparked is able to draw enough interest in the beta phase and goes mainstream, it will be the second dating product of Facebook. In 2019, Facebook Dating launched in the U.S. and then rolled out in several other countries, including, most recently, in the United Kingdom.

Facebook Dating operates quite similarly to how most other run-of-the-mill dating apps work. People can view a user’s public profile as a potential match and then send a ‘like’ and hope to receive one back. After that, both participants can start a conversation.

The new dating app from Facebook, is quite different as it wants people to build relationship based on understanding and likeness slowly but steadily.

All in all, given how Facebook’s NPE Team keeps launching many apps while instantaneously killing off the ones that do not work, it is not exactly clear how committed the social media behemoth is to grow Sparked. Nonetheless, video dating became a popular idea only after the pandemic, and thus it is pretty likely Facebook users might respond to it positively.

Other dating apps that currently provide online speed dating include the League, which launched the feature back in 2019 and then Hinge and Tinder soon followed suit.

Would you give this new app from Facebook a try, if you get your hands on it? Let us know in the comments down below. We will keep you updated on all future developments. Until then, stay tuned.