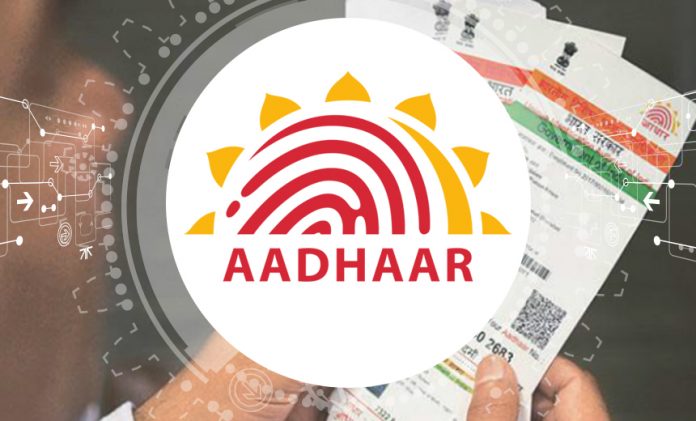 At a time when data breaches have become way too frequent, the Unique Identification Authority of India, aka UIDAI, has come to the rescue of Indian citizens.

To strengthen the data security and privacy of all Aadhaar card holders, UIDAI provides a feature to lock and unlock your Aadhaar number. This will prevent Indian consumers from falling prey to banking and finance-related frauds.

Fraudsters who are adept at executing online banking scams are experts in fishing out sensitive data after they get their hands on an individual’s 12-digit UIDAI number. Thus the inclusion of this feature has become a must.

With your Aadhaar number locked, threat actors or fraudsters wouldn’t be able to use it to authenticate any services as it would then ask for Virtual ID verification, which is made available only to the original Aadhaar Card holder once the feature is implemented.

A locked Aadhaar card’s virtual ID (VID) authentication prevents the misuse of the 12-digit unique UIDAI number. You can switch this feature on for your own Aadhaar number by following the steps mentioned below:

Steps To Lock Your Aadhaar Card

Now, if you wish to unlock your Aadhaar card when you download your new Aadhaar Card, then follow the steps below:

Steps To Unlock Your Aadhaar Card

All in all, while the entire process of locking and unlocking your Aadhaar number might seem a tad more tedious than other procedures. It is a must if you wish to protect yourself from the growing number of scams and frauds happening in the country. We will keep you updated on all future developments. Until then, stay tuned. 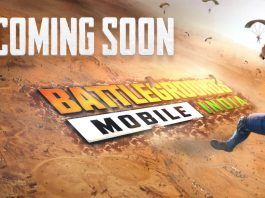 PUBG Mobile Game Is Back in India As Battegournd Mobile India 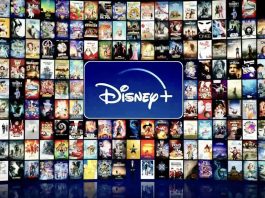 Despite Adding Record Number Of Paid Subscribers Disney+ Could Be Staring... 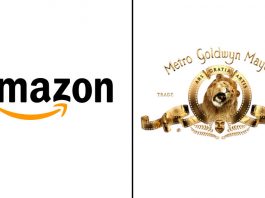 Amazon To Acquire MGM: Give Netflix And Disney Run For Their...