Blackberry PlayBook Out For Sale Till December 31 : Will Cost Merely $199

There is a real good news from the tablet market for Blackberry lovers as Blackberry PlayBook is out for sale till December 31 and the basic version will cost only $199 instead of $499 and that too with free shipping. RIM is desperate to clear up its PlayBook stock as soon as possible because of which it’s cutting the price of various versions of PlayBook and that too by a huge margin. Blackberry PlayBook hasn’t been a profitable venture for RIM in prior months due to which RIM frequently introduced discount offers to attract customers and to help PlayBook market sales go up. Blackberry PlayBook shipment details are decreasing quarterly that too with a significant rate which will surely be arising some serious talks inside RIM camp. 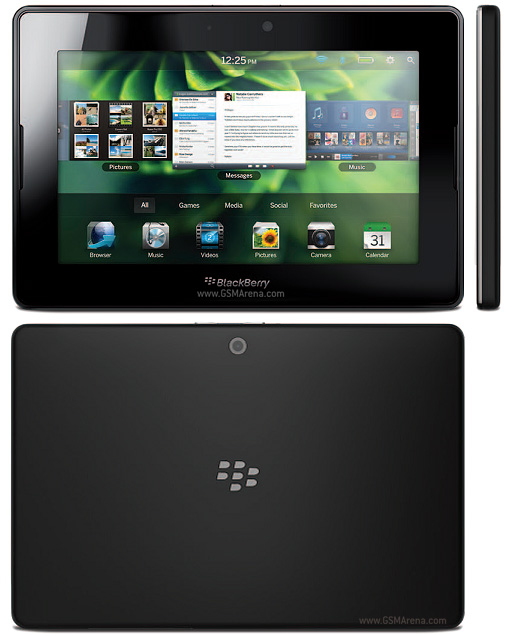 Blackberry PlayBook features 7″ TFT capacitive touchscreen with multi-touch and 600×1024 pixels resolution. Its 10mm thick,weighs 425 gms and runs on Blackberry Tablet OS. Blackberry PlayBook is powered with a Dual Core 1 GHz Cortex A9 processor, 1 GB RAM and PowerVR SGX540 GPU which is sufficiently enough to handle heavy applications and 3D games with ease. It has a 5 MP primary camera with auto-focus and capable of video recording at [email protected] FPS. PlayBook also features a 3 MP secondary camera and a micro HDMI port also. For a price tag of mere $199, Blackberry PlayBook with all that bulky specification, is not a bad deal.