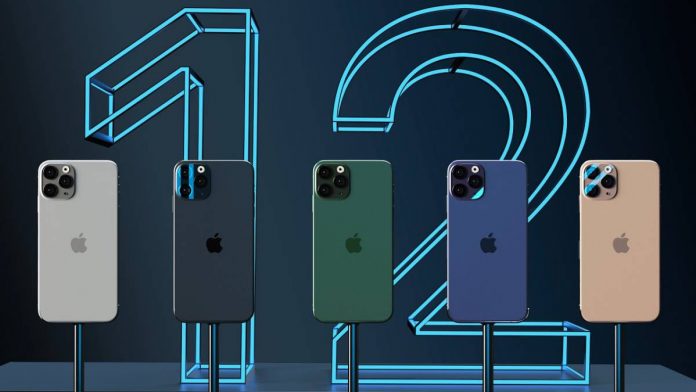 According to the latest report from Counterpoint, a leading research firm, Apple accounted for 41% of the global smartphone OEM revenue in Q2 2021, up 7% point from 34% in the year-ago quarter.

In Q2 2021, no smartphone OEM matched Apple’s performance in the revenue segment. None of the top performers by smartphone shipments, be it Xiaomi, Samsung, Oppo or Vivo, could gain even half of what Apple gained in the last one year. The record sales of the iPhone 12 series have been helping Apple widen the gap with each passing quarter.

Apple, the world’s first publicly listed tech company with a market cap of over $2 trillion, might have stopped disclosing the number of iPhone it sells every quarter, but the revenue figure tells a lot about the increasing popularity of the iPhone. The skyrocketing sales of iPhone 12 Pro Max – the most expensive iPhone Apple has ever made – has zipped the mouth of critics who mocked Apple for launching the device at such an exorbitant price.

Finally, it’s turning out that Apple is on course with its strategy of not compromising with price and quality to fall into the trap of number games. In the end, it’s revenue and profit, not just sales figures, that matter the most for investors, markets and the management of any company. 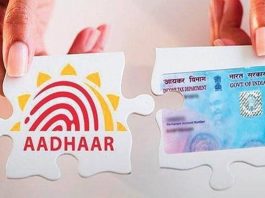 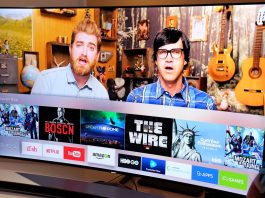 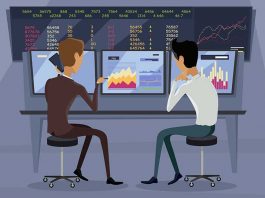