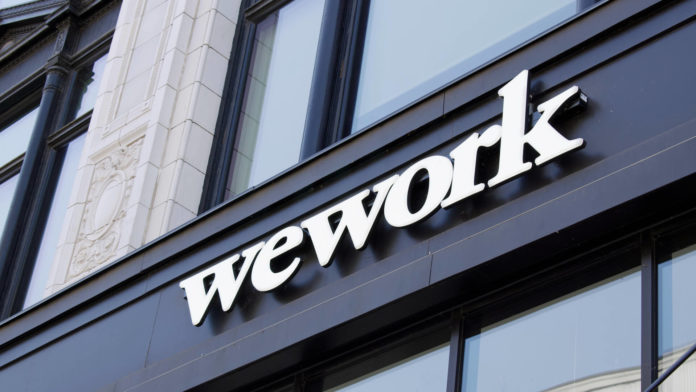 After weeks of being in the controversial limelight, Adam Neumann and his company WeWork is finally set to meet its ultimate fate. According to various sources of Reuters, Softbank is all set to take over WeWork in a deal said to be worth in excess of $10 billion.

The Softbank and WeWork deal will be involving a handsome payoff to co-founder Adam Neumann so that he can relinquish give up the control of the company. This represents a turn of events which no one expected just two months ago because of the fact that Neumann was prepared to take the company public until very recently. The IPO, however, failed measurably mainly due to the ridiculous valuation of WeWork.

The very fact that Newmann’s company is accepting a rescue offer from Softbank over concerns regarding running out of cash signifies how bad things have become. The company which was valued at $47 billion in January has now plummeted down to a valuation of $8 billion.

The take over of WeWork is not coming cheap for Softbank. As mentioned earlier, one of the major parts of the deal is involved in a payoff to Adam Neumann. The much talked about the co-founder of WeWork may end up receiving $1.7 billion, but he would have to step down from the board and cut off a lot of ties from the company he co-founded nearly a decade ago.

However, the people who won’t be on a receiving end of a hefty paycheck are the employees of WeWork. With the announcement of Softbank WeWork deal, there are expected to be a lot of employee layoffs as Softbank tries to cut down on losses and make the company profitable. WeWork has employed nearly 10,000 people across 500 locations worldwide.

Softbank has planned to launch a tender offer up to $3 billion to acquire shares of WeWork from existing investors and employees. Should it go through, the Japanese firm, which already is a major shareholder and owns around 33% of the company, will be owning somewhere in between 60% and 80% of WeWork. Neumann will be a part of this process as well since he owns around 20% of the company. However, he won’t be allowed to tender his shares over $970 million. He might end up holding on to a stake anyhow, but it might fall south of 10% if the deal goes through.