Home Brief Users Are Spending Much More On YouTube Than Ever Before! 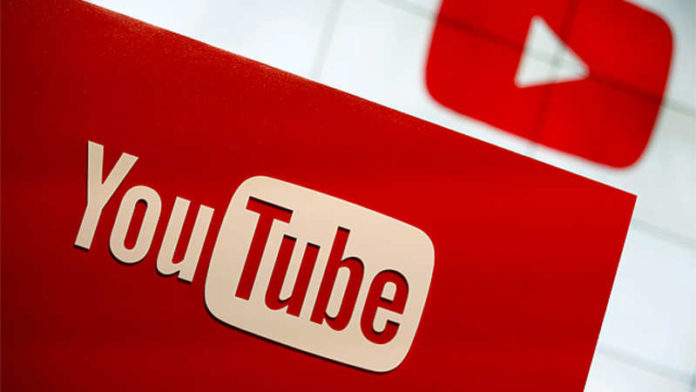 The exploded adoption of video content worldwide is proving to be a boon for YouTube. Users spend $53.4 million on YouTube in July 2019, 2.5 folds higher than the same month last year.

YouTube, owned by Alphabet, has emerged as the top-grossing app in the Photo and Video category, much ahead than popular TikTok, Twitch and Kuaishou in July 2019.

This is not the first time when YouTube has topped the chart in the category. Since the beginning of 2019, YouTube has been dominating the category with its splendid performance quarter over quarter.

YouTube posted a 2X increase in user spending in Q1 2019. The overall revenue of YouTube increased to $111 million from nearly $56 million during the same period a year ago.

Youtube maintained its dominant position in Q2 2019 as well. YouTube user worldwide spent $138 million during the quarter, which represented 2.2x growth as compared to Q2 2018.

The user spending trend on YouTube clearly indicates the fast-changing preferences of internet users. The increasing number of in-app purchases and premium subscriptions of YouTube app are playing a vital role in the success of YouTube in the Photo and video category.

The growth in YouTube’s revenue is primarily driven by the US region. which accounted for a whopping 77% of total YouTube revenue in July 2019. The increasing contribution of the US to the YouTube revenue is a testimony to the fact that app users in the US are much more open to opting paid subscription and services.

While overall user spending puts YouTube on top, the scenario changes drastically when the gross revenue of YouTube is segregated by app stores.

Unlike Google Play users, YouTube users on Apple devices are more fascinated towards the premium services. This is clearly visible from the list of top apps by gross revenue on the Apple App Store and Google Play.

While Apple device users spent maximum on YouTube app in the category, Android users have different preferences altogether. In July 2019, YouTube emerged as the top-grossing app on the Apple App Store. On the other hand, Android users prefer to spend most on Twitch and FaceApp.

Users spending on YouTube is growing at an unprecedented rate. However, it comes with a few fine prints that are inevitable for publishers looking to secure a sizeable share of this revenue. Targeting Apple device users must be the top priority for publishers offering premiums services or in-app purchase.

Overall, in the last few quarters, be it Apple App Store or Google Play, users spending on video apps have increased phenomenally. And, It’s none other than YouTube which is leading the pack.