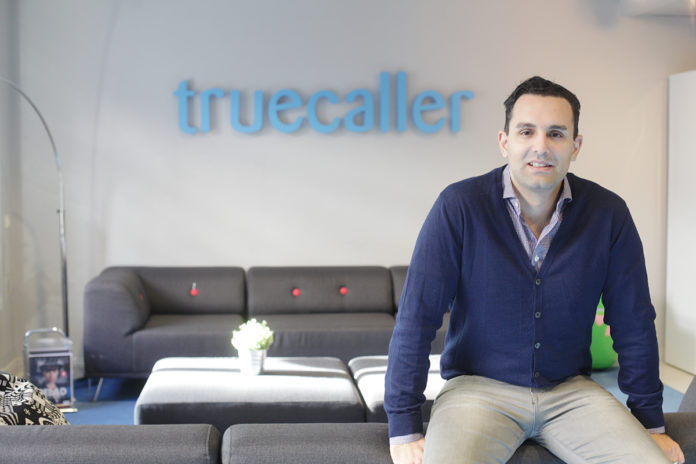 As the world is heading towards 10 billion mobile phone subscribers, spam calls are on the rise. With sophisticated technology in place and easily accessible database, it is soaring further. It is, therefore, important to have an account of all the numbers in use, of course, it may be exaggerating to get hold of all the numbers at regular intervals. Nonetheless, the perception of an online registry holding worldwide numbers is a great thought. Thanks to the venture of Alan Mamedi that keeps track of the phone numbers, fake callers and spread awareness about the fake numbers. The venture is none other than Truecaller originated in Stockholm, Sweden.

The unique thought of online call directory started off as a hobby project gained 10,000 users in the first week of the inception of Truecaller. Today, over 250 million people are using Truecaller, globally and nearly 60% of them comes from India alone. On the 34th birth anniversary of co-founder and CEO of Truecaller – Alan Mamedi – we bring few less known yet interesting facts about him.

“Do you ever experience an unknown number calling you and you wished you knew who it was? Truecaller has an extensive database of public, mobile, and even prepaid numbers. The app also has a built-in spam filter, unwanted call protection, and a new name feature to look up anyone in the world!”

The world’s largest phone directory, Truecaller, born out of rage today, is transformed to be the boon for the Smartphone users worldwide. At a young age, Alan Mamedi had a great start with an immense service in the place, on his birthday let us congratulate him, and wish him an excellent technology future.