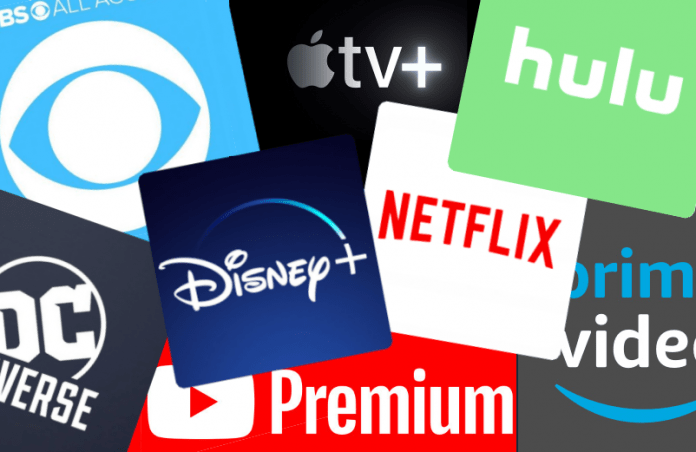 When the outbreak of COVID-19 began enforcing governments to lockdown their countries, people turned to streaming services to pass the time while they were forced to stay at home. People signed up for online services to binge-watch their favourite shows and enjoy the huge number of movies available online with little else to do.

Research from the UK suggests that, during the first lockdown in 2020, 12 million customers signed up for new services, including Netflix, Amazon Prime, and Disney +, while viewing figures for video streaming services were up an incredible 71% in 2019.

The situation in other major markets, such as the US and India, was no different; record yearly growth was noticed in each of these markets during the Covid era.

The growth in worldwide video streaming services is showing no sign of slowing down. The market was valued at $50.1 billion in 2020 and is estimated to clock an impressive 21% CAGR between 2021 and 2028.

Such an impressive growth figures and lucrative market conditions also attracts the eyeballs of unwelcomed elements as well.

Unfortunately, the rise in popularity of streaming services during lockdown also provided hackers with ample opportunity to increase the scope and outreach of cyberattacks. According to a detailed report published by Akama, ‘credential stuffing’ has become a significant vector for cyberattacks against online services.

In the first quarter of 2020, an incredible 100 million attempts per day were made by hackers to access video services and to steal data from subscribers. This is a worrying sign indeed for users of streaming services and leads us to question what can be done to protect ourselves from online attacks.

According to internet security firm Kaspersky, between January 2019 and April 2020, more than 5,000 of their users were exposed to various threats while attempting to gain access to Netflix. In the same period, they noticed 22,000 ‘infection attempts’ that used Netflix as a lure. Their research showed that Netflix was overwhelmingly the biggest target for hackers, but attempts were also made through Amazon Prime, Hulu, and Disney +.

It is thought that cybercriminals are taking advantage of the incredible competition between the various streaming platforms in order to extract valuable information from customers, and it’s feared that as more people sign up to these platforms, the attacks will only increase.

How to Protect Yourself from Cyberattacks

Given the increasing rise in cyberattacks on popular streaming services, the onus is on individual users to protect their devices and accounts from these potential threats. The good news is that there are several ways in which this can be done, and we introduce the most effective below:

VPNs should be your first port of call when it comes to bolstering your internet security. By installing one of the best VPN services for Netflix on your devices, your data will be encrypted, meaning it’s extremely difficult for hackers to decipher. When you sign up for a streaming service, you provide them with your home address, email, and credit or debit card details. Hackers can learn a great deal about you if they’re successful, emphasizing the importance of offering additional protection when you’re streaming content online.

If you mainly stream content at home on several devices, it might even be worth installing a VPN router, ensuring all devices within your home are protected from the same source. This way, you don’t have to worry about installing an individual VPN on each device.

What’s more, VPNs manipulate your IP addresses to your advantage, enabling you to access geo-blocked content from streaming sites, which means you can watch shows that are blocked for whatever reason in your region. VPNs also offer increased protection when you access streaming services via public or unsecured WIFI. Again, suppose you dial into a public WIFI source through your VPN. In that case, you will ensure your entire session is encrypted, which renders the content useless to any potential hackers that might have created fake hotspots to try and steal data from those that mistakenly sign in.

If you’re unsure about using a VPN, you needn’t worry, as approximately one in four people globally use a VPN to protect their data when online. We’re all facing increased threats, including online romance scams.

With more content being added to streaming services every day and more people signing up for their subscriptions, we will unfortunately also see a rise in attempted cyberattacks from criminals looking to steal your data. Hackers are constantly on the lookout for ways to get around the security systems put in place by streaming providers, and they’re often successful at breaching their walls. As such, you should install a VPN as an extra layer of security for your device, so you can stream content without having to worry about your data being stolen. 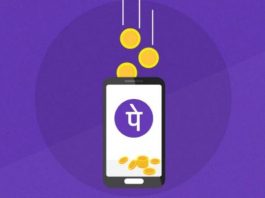 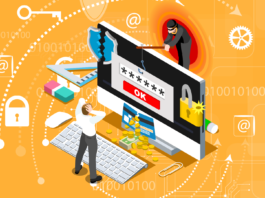 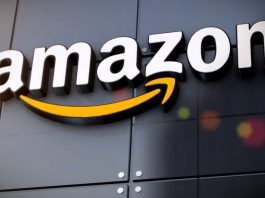