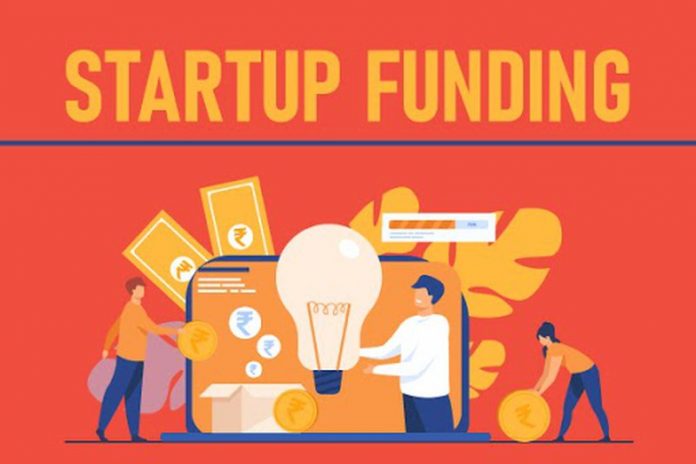 A series of large financing rounds, amounting to $3.65 billion made their way into some of the best Indian startups in Q4 FY21. This is a straight forward increase of $430 million from $3.22 billion in Q4 FY20.

The capital inflow surge in the last financial quarter heavily contrasts with the reduced inflow of overall funding during FY21 – ending on March 31, 2021 – which was plagued with severe business slowdown, all thanks to the COVID-19 pandemic.

According to the data sourced from Tracxn, annual risk capital inflow in Indian startups shrank by 21.1% to a mere $12.36 billion for FY21. But that being said, the interest of global investors in the Indian startup ecosystem quickly recovered and now more has begun flowing in the direction of large homegrown internet startups.

Note here that, out of the $3.65 startup funding raised during Q4 FY21, three-fourth or $2.8 billion was directed at large tech-first companies that benefitted from the disruption caused to traditional companies during the global pandemic.

This trend was also accompanied by the fact that the absolute number of deals in the quarter ending March 2021 dropped to 265 when compared to a year-ago period wherein the number of deals was at 390, as per the data acquired from Trxacn.

An analyst tracking the Indian startup ecosystem, under the condition of anonymity, said that the overall sentiment in the sector turned positive from the second half of the previous fiscal itself, and now global investors are once again feeling confident to back Indian startups, especially in the areas of ed-tech, fintech and SaaS.

Now, while Indian startup funding is being expected to remain buoyant in the current fiscals well, experts, however, remain vigilant about the outcome of some of the much anticipated initial public listings aka IPOs of a handful of India tech startups this year.

In the previous month, Zomato has confirmed its intention of going public, whereas others such as PolicyBazaar, Walmart-owned Flipkart, Droom, Grofers and Delhivery are being pegged to soon follow in the footsteps of the food delivery giant. According to analysts, there might be a correction based on how the markets react to the upcoming startup IPOs from India.

As funding is picking up pace, so is hiring in Indian startups. It has led to salaries of engineers, data analysts, product managers with 3-7 years of experience being driven upwards by 50% higher than the standard industry levels.

All in all, there is no stopping the growth of the Indian startup ecosystem going forward into the new normal. We will keep you updated on all future developments. Until then, stay tuned.