Home Brief The One Mistake Jeff Bezos Wants Every Entrepreneur Should Avoid To Become... 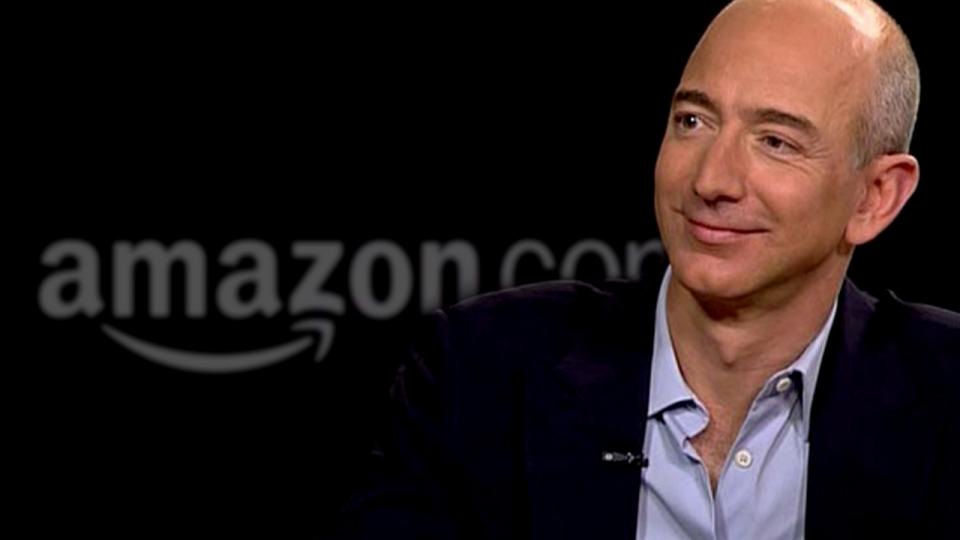 Besides being the founder and CEO of Amaozn.com, Jeff Bezos is also known for employing path-breaking strategies that have resulted in $1.6 trillion eCommerce behemoth. A centi-billionaire, and currently the world’s richest man, Bezos is a school unto himself. As such, every word coming from his mouth is gospel to the young guns who look up to him. That said, Bezos has marked out the one landmine that every fledgeling should be wary about in particular.

With his embellished hallmarks of unparalleled drive and ruthless edge, Bezos has asked young entrepreneurs to stave off from a major roadblock to success – not fixate on a singular approach for realizing your dreams. Bezos clearly knows what he is preaching about, seeing as how he himself rose to the throne after initially joining a modest start-up (Fitel) after graduating from Princeton.

Now, as a veteran and a mentor, he has urged and warned entrepreneurs across the globe to be open-minded about the path and unyielding about the goal in order to make their businesses blossom. It is no secret that the man is a treasure trove of some big ideas. His words of caution clearly show how his flexible and methodical approach to challenges and opportunities has paved a way for such a successful career.

It’s not without risks too, that Bezos has transformed himself and Amazon to the heights it has reached today. And it is no surprise that the tycoon credits risk-taking in abundance for a business of purpose to come through. With clarity in purpose, Bezos has forged his way by swinging hard at every opportunity with commitment. Crystallizing his method in a few words, Bezos has offered a peek into his practices to all future leaders –

When we zone in into Bezos’ perspective, we’ll be able to see that it indeed makes more sense to look at various strategic options so you can view setbacks as part of your learning curve, rather than singular and decisive fails.

His words are pearls of wisdom to throngs of would-be entrepreneurs wanting to make an impact in the business world.

The source is so reliably credible too. This was the man who founded Amazon in 1995 with just 10 employees. He has since turned it into one of the most valuable public companies in the world, with a market capitalization of nearly $860 billion. Bezos is responsible for running a platform that accounted for 4% of all U.S. retail sales in 2017 and a whopping 44% of digital spending (only forecasted to go higher!)

His whole career is testament of appraising the reality, applying himself and turning his opportunities into something big.

Birds of a feather do flock together. Bezos’ mantra has found takers in some of the most influential entrepreneurs and business people we know today, and some. Every genius has evoked some of their own tweaks and flavours to rise to the top in their career. Here’s some more fodder for budding entrepreneurs to chew on while they ponder their next move, courtesy the top-dogs –

– “Don’t be intimidated by what you don’t know,” says Blakely. “That can be your greatest strength and ensure that you do things differently from everyone else.”

All through, assessing and adapting to changing environments are echoed in resonance.

You can be the next Bezos too! Believe hustler, for a journey of a thousand miles always begins with a single step. Don’t fixate on just one method though. After all, it is Bezos approved.