Home Brief What You Can Learn from 2018’s Worst And Biggest Two Data Breaches? 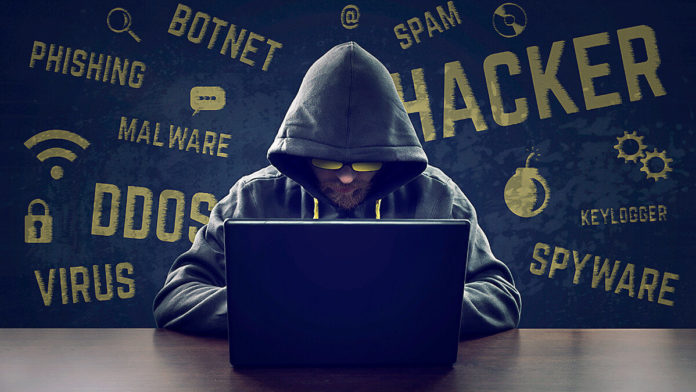 With 5 billion records exposed in 6,515 data breaches in 2018, it was the second most active year for publicly exposed breaches after 2017, reports Risk Based Security (RBS) in its The Year End 2018 Data Breach QuickView Report.

Among the data breaches, 12 breaches exposed 100+ million records. Also, the web gained the top spot for breach type, owing for 39.3% of the breaches; and 65.8% of the exposed records resulted from the business sector.

So, the questions arise after witnessing the facts:

In this post, you’ll find answers to these and more such questions. You’ll learn about the mistakes that led to the top two breaches and how to avoid them.

In March 2018, Karan Saini — a security researcher from New Delhi — found a vulnerability in Aadhar that allowed anyone to access all data in its database.

What was the problem?

They even reached out to the Indian Consulate in New York, but after 2-3 weeks of explanation and follow-up emails, the vulnerability was still not fixed.

What could’ve been done?

Marriott International is a multinational hospitality company that franchises and manages more than 6,500 of hotels and lodging facilities worldwide.

In 2014, hackers gained access to the guest reservation system of Starwood. Marriott International purchased Starwood Hotels and Resorts in September 2016, but it was not until 10th September 2018 that the breach was noticed.

What was the problem?

What could’ve been done?

For example, if an attacker gains email IDs and passwords, he can use the info to gain access to the victim’s other online accounts. Then, it builds a victim’s trust in the company since they were open and transparent about the data breach.