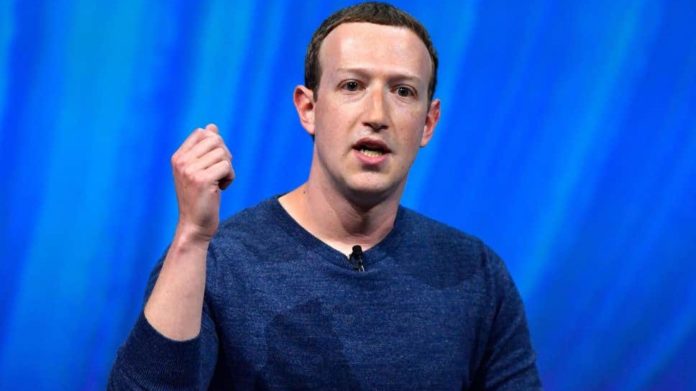 Facebook CEO Mark Zuckerberg makes bold and resolute claim to win any legal battles against the social media giant that could surface with the election of presidential candidate Senator Elizabeth Warren in the 2020 elections.

In light of recent controversies Facebook Inc. (NASDAQ:FB) has been under, a number of antitrust investigations have been initiated or proposed by political representatives and regulators to get to the bottom of said allegations. Zuckerberg recently refused propositions pushing for the break up of Facebook by selling off Instagram and Whatsapp, two of its most substantial acquisitions.

A leaked audio clip from a meeting in July where Zuckerberg addressed Facebook’s employees after the final settlement of the Cambridge Analytica scandal unveils that the CEO is ready to go into legal combat with Sen. Elizabeth Warren over the break up of Facebook with the decisive intention of winning.

In a transcription of the clip published by The Verge, which is also the network which acquired the clip, Zuckerberg is quoted saying,

At the same time, Senator Elizabeth Warren also seems determined to mobilize a dissolution of big tech since she believes that “they have used their resources and control over the way we use the internet to squash small businesses and innovation, and substitute their own financial interest for the broader interests of the American people.” This pledge is one of the central selling points of her presidential campaign.

In an article on the Medium authored by Warren herself, she elucidates ways in which her administration plans on breaking up the big tech companies of today. Facebook isn’t the only company she has spoken out against. Breaking up Google and Amazon is also on her agenda.

At the moment, Warren’s election doesn’t seem unlikely. Many believe that she might outperform former Vice President Joe Biden to become the top candidate of the Democratic party. While her success can be attributed to an array of favourable circumstances, the growing doubt in the collective conscious regarding tech giants is definitely a contributing factor.

However, some experts believe that breaking up big tech would be a bad decision. There seems to be a general consensus among those opposed to this decision that the way the down scaling of big tech companies is planned on being carried out is not the right way. It seems that current antitrust laws only tackle one of the charges being made against these companies, which is stumping of competition. Issues like the privacy of user data is not, particularly, in these laws’ jurisdiction. A break up would also have severe economic repercussions. Lastly, mergers between companies are hard to undo.