Home Brief Is Microsoft’s $70 Billion acquisition to crush the ‘Future Of Facebook (Meta)’... 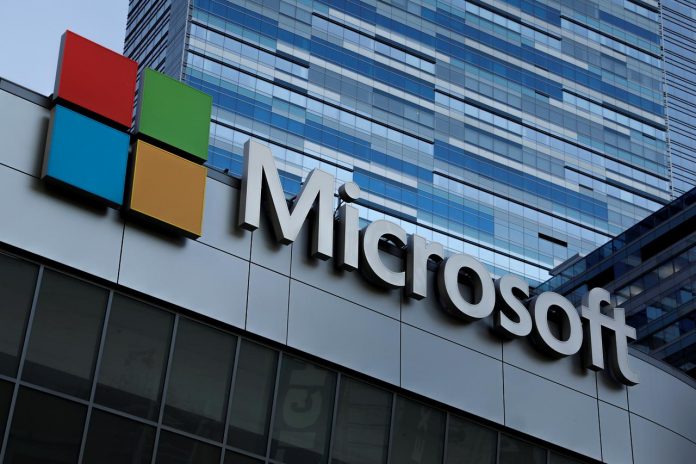 It’s been more than 6 months since Microsoft officially declared war against what is being touted as ‘Future of Facebook (Meta)’. In January, Microsoft agreed to acquire Activision Blizzard, the video game company behind popular games like “Candy Crush” and “Call of Duty” for a whopping $68.7 billion in cash.

However, even after 6 months, the Microsoft-Activision Blizzard acquisition deal is far from closer as both the companies remain tight-lipped about the progress and challenges that have occurred during the course of the competition.

But the most important question is whether $70 billion bet to take on Facebook, which is now known as Meta, will pay off, knowing the company has a history-making failed attempts to venture into areas beyond its traditional OS, and Cloud business?

Once the acquisition of Activision Blizzard is completed, Microsoft would firmly be in control of the metaverse, the new internet that is an amalgam of the traditional online world and virtual reality. Market pundits believe that metaverse would be the next battleground for companies, including Facebook (Meta), which is committed to striving and thriving to secure its dominance.

The deal, however, throws a challenge for Washington regulators, both Democrats, and Republicans, who have been trying to limit the power of technology giants for the last few years.

In May, sensing the rise in reports related to the concerns regarding the acquisition of Activision Blizzard, Microsoft tried to iron out all concerns. Brad Smith, President of Microsoft, had to clarify that the proposed deal is moving fast and would be completed only in early 2023, conditioned to regulatory approvals. That’s more than 12 months.

“It’s moving fast, at least fast enough for an acquisition of this size. We have received requests for information on this subject here in Brussels, but also in London and Washington. We answer questions, we give briefings and we provide the information requested,” said Smith.

But US Federal Trade Commission doesn’t seem to be very happy with the deal as they are evaluating concerns related to Microsoft gaining the undue advantage over its competitors after the acquisition of Activision Blizzard is completed.

In a bid to nullify any reservation that the Commission may have, Microsoft has expressed its intention of releasing Activision Blizzard games, including Call of Duty titles, for PlayStation consoles following the acquisition and beyond existing contractual agreements. The company has assured to make more of the publisher’s games available to Nintendo players too.

For Microsoft, The US Federal Trade Commission is not the only one posing a challenge. The cold response to the proposed acquisition given by the subsidiary of Activision Blizzard is also making the management of Microsoft anxious.

The QA department of Milwaukee-based Raven Software, the subsidiary company of Activision Blizzard and the actual development of Call of Duty, wants to unionize. This move could have a major impact on Microsoft’s Activision acquisition, as well as the global video gaming industry in general.

The decision by Raven QA to unionize started in January of last year, following the fact that about three-quarters of the team was dismissed at the beginning of November 2021. The team that was hit by layoffs was principally responsible for testing the mobile game for free Call of Duty: Warzone and claimed to have brought Activision Blizzard as much as $5.2 million in daily revenues by 2021.

The other challenge for Microsoft is to deal with the controversies related to workplace culture at Activision. For a long, the company has been facing allegations of harassment and discrimination that senior executives did not address. Last year, California sued Activision Blizzard alleging a culture of sexual harassment and unequal pay. The company lost one-fourth of its value as shares had fallen 27% on the stock market.

Microsoft, however, sees to be in denial model and refuting all claims related to work culture.

Smith is trying hard to set the market expectations in regards to the time duration required to close the deal. However, considering the time taken by other tech deals of almost the same size is way beyond reasonable justification. To put things in context, the $67 billion Dell-EMC merger was concluded in 9 months. The more complex Nokia’s acquisition, albeit smaller in size, was concluded by Microsoft within 8 months only.

Microsoft will have an edge over Facebook in the metaverse

Bobby Kotick, the long-serving chief executive of Activision, would emerge as the strongest man from this deal which can zip the mouth of critics who sought to expel him over the controversy. Kotick played a key role in convincing the top management of Microsoft to pay $95 per share, which is roughly a 45 percent premium on the then stock price of his company before the announcement. No prize for guessing, he will remain in control of the company and continue to run the show.

Microsoft would acquire Activision’s almost 400 million monthly gamers and give them access to some of the most loved games around the world. This will make Microsoft a key player in the metaverse – a digital world that is the talk of the town and almost every tech giant is looking to gain control over it. As of today, Meta, formerly known as Facebook, appears to be the front runner in the space as the company is reportedly in the final stage of testing and launching its metaverse. Activision, on the other hand, will have access to an extensive array of programming talent and artificial intelligence by combining with Microsoft.

The acquisition of Activision will allow Microsoft to compete strongly with Facebook by adding Activision. After the recent rebranding of Facebook’s parent company Meta, the intentions and commitment of Zuckerberg & team are quite evident.  Activision’s acquisition could help Microsoft to boost the virtual reality offerings of its Xbox unit which is in direct competition with Oculus which Facebook acquired a few years ago.

Satya Nadella (Microsoft’s chief executive) stated in a statement that “Gaming” is the most exciting and dynamic category of entertainment on all platforms and would play a key part in the development and maintenance of metaverse platforms.

After missing the bus of social media and smartphones, Microsoft is in no mood to miss another bus of opportunity that is estimated worth hundreds of billions of dollars. Undoubtedly, the Redmond giant would be transformed by the deal. Microsoft has owned Xbox and the studios behind Minecraft, and Halo. However, the company is still primarily focused on corporate users of software such as Office 365 and Azure, its cloud computing business, which competes with Amazon and Google. By making such a large acquisition, Microsoft is apparently trying to pass a string message to Facebook – and other arch-rivals – to be prepared for the next battle to dominate the future of social media.

It’s clear that no matter how confident the top executives of both companies appear, there are still a number of obstacles to be taken care of. Considering there is a long way ahead and there are a few pressing issues that need to be ironed out, the possibility of the Microsoft-Activision Blizzard acquisition deal meeting the same fate as the Nvidia-ARM deal can’t be ruled out. 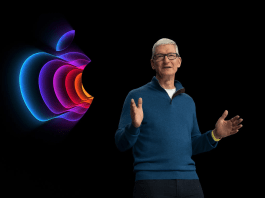 After Tesla, now Apple sets deadline for employees to return to... 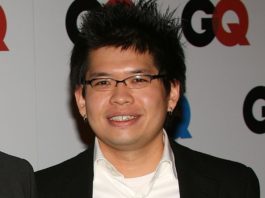