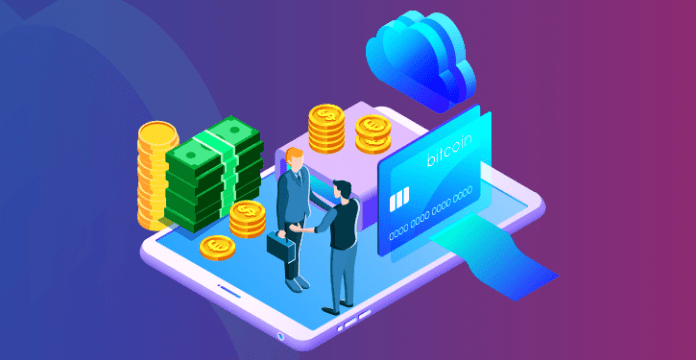 The Indian fintech sector is a force to be reckoned with. And by slaying the beast that Chinese fintech is, it has laid down a marker.

The leading valuation, investment banking, and transaction advisory firm cited India’s total investments in the fintech sector to have crossed the $10 billion mark over a four-and-a-half-year period ranging from the calendar year 2016 to H1 of 2020.

The pandemic, as one can guess, was a huge catalyst too. The report reveals that amidst COVID-19, India saw a 60% increase in fintech investments to the tune of $1,467 million in H12020 compared to the $919 million for the same period last year.

Such has been the drive of the fintech sector that the availability of a technically proficient workforce and competent and engaging financial services & technology ecosystem have crowned Bengaluru and Mumbai as the top two headquartered cities for FinTech companies.

The fintech age in the country went well and truly underway following the landmark demonetization drive in 2016. A move that saw the ban on INR 500 and INR 1,000 currency notes erase the existence of 86.4% of cash from the Indian economy overnight, also forcing the Indian public to jump headfirst into digital payments and online transactions.

India’s fintech ecosystem which emerged from the cash annihilation put many existing FinTech startups in India on the map and heralded the upswing of the pioneering UPI interface.

Technological innovation in the financial sector has seen its benefits seep out to fields like financial literacy, education, retail banking, investments, etc.

All things aside, the RBSA Advisory report also contained some more prolific highlights for the Indian fintech market.

Move on the start-up front is pleasing too. According to MEDICI India FinTech Report 2020 2nd Edition, India had the second-highest number of new FinTech startups in the last three-year period, placing it right behind the US.

The sheer speed at which the fintech sector has grown can be evidenced by how, between 2010 and 2015, India saw 1,216 new FinTech startups mushroomed. All pertaining to domains across Payments, Lending, Wealth and others.

The report’s findings are in line with Digital payments leading the charge in India’s FinTech sector. Astonishingly, out of the total 21 unicorns in India, around one-third are dominated by fintech companies, Paytm being the highest valued unicorn at $16 billion.

In the red-hot UPI Unified Payments Interface (UPI) market, digital payment app PhonePe has captured a shade over 40% market share, establishing them as numero uno. It continues leading the pack against eternal rival Google Pay and others, even as WhatsApp Pay struggles to gain any significant ground.

As per data from the National Payments Corporation of India (NPCI), the volume of transactions on UPI recorded by PhonePe for the month of January stood at 968.72 million, as compared to 853.53 million for Google Pay.

Behind such formidable numbers, India’s evolution as a progressive, developing FinTech nation has been spurred by its intent of solving for identity in the form of Aadhaar for formalization, getting everyone a bank account and other basic things, causing the brimming youthful population of India to access platforms like UPI, GSTIN & digilocker.

Challenges lie ahead, but overall, the future of the fintech sector looks in very safe hands indeed. India will look to consolidate its position as the favoured land for the sector in years to come.