Home Brief Twitter Trying To Give Clubhouse A Run For Its Money? 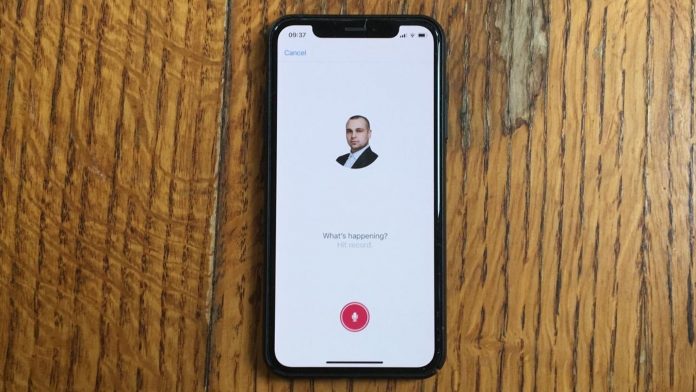 Twitter has, apparently, taken a cue from the enormous success of Clubhouse. Twitter, the popular micro-blogging platform has recently rolled out an experimental feature in India which is somewhat similar to Clubhouse’s offering.

Starting today, Twitter users in India can access a new voice messaging feature for their ‘direct messages’, aka DM, within the platform. Twitter has also made the feature available to select users in Japan and Brazil.

Equipped with this experimental beta feature, users will get the option of sending personalised voice note to others via DM or, send the same as voice tweets – another feature Twitter rolled out last year.

The Jack Dorsey led microblogging platform first ventured into audio messages last year in the month of June and introduced audio messages feature which allows users to send out tweets in the form of voice notes which could optionally be accompanied by text as well.

According to the company, the new feature will give users more ways to express themselves which would, in turn, help Twitter create a more human experience for storytellers and listeners on its platform.

So, how does the new Twitter DM feature work?

Similar to its previously released audio feature – voice tweets, each DM is allowed 140 seconds long audio to be recorded. Currently, the feature is only available on Android and iOS but the web platform version is expected to release soon as well.

If you want to send a voice DM to somebody, you need to either tap on a user to start a new conversation and simply open an existing one. After that, proceed to tap on the icon for voice recording and start recording your message. Tap the icon once more to end the recording. Lastly, you get an option to hear or preview your audio message before you send them out.

Note here that iPhone and iPad users will be getting the press-and-hold option to record the voice note after which they can simply swipe up and release the icon to send the audio clip to their desired conversation recipient.

Now, while both of Twitter’s audio features – voice tweet and voice DMs are a fresh addition to the micro-blogging platform, the concept behind the same first saw popularity when Clubhouse got released a little more than a year ago.

Clubhouse is an invite-only audio social networking platform which allows users to create rooms dedicated to different conversations. Available only for the iOS users, still in beta, the app has already achieved two million weekly active users and raised $110 million at a $1 billion valuation.

In the next few months, Twitter can even surprise its users by allowing them to make various DM Rooms, just like Clubhouse Room feature. It will allow Twitter users to have more personalised group discussion option in audio format .

Thus, taking note of how Clubhouse’s popularity seems to keep on ballooning amid investors and users alike, it is very much likely that Twitter, by releasing audio features of their own, wants to give the hottest audio-product out of Silicon Valley a run for their money.

That being said, Twitter is not alone in this race. According to recent reports, the social media behemoth Facebook is also trying to come up with a Clubhouse clone in hopes of crushing the new kid on the block.

Have you used the new Twitter voice DM feature? Let us know in the comments down below. We will keep you updated on all future developments. Until then, stay tuned.