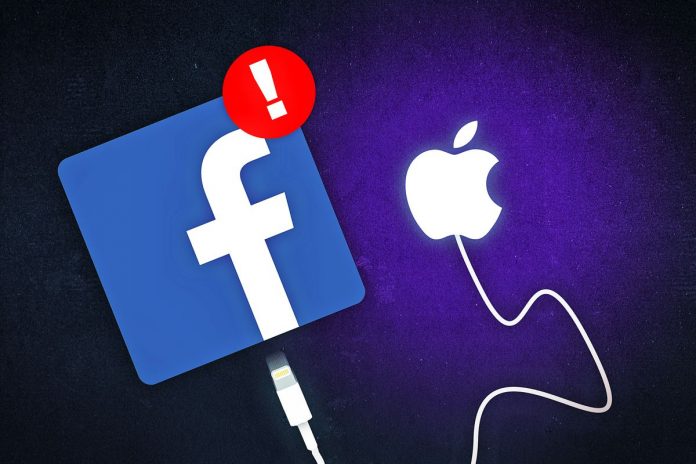 Much of today’s internet usage has become heavily riddled with targeted ads on practically every platform a person might be using, despite features to partially bypass the deep clutches of this invasive form of advertising. However, it might be the beginning of the end of this relentless exploitation of user data, at least for Apple device users.

Earlier this year, Apple launched its latest system update, iOS 14. At the time it was rumored that the update would make third-party tracking optional for all users, regardless of the apps they were using. But due to backlash from various developers and Mark Zuckerberg, Apple decided to delay its release.

Over the months, it has become evident that the delay is by no means a sign that Apple will go back on their decision. The company has remained firm in its dedication to what will most likely be called the App Tracking Transparency (ATT) feature.

ATT: What We Know So Far

ATT as a feature will target two significant areas of tracking transparency and protection.

First and foremost, as rumoured initially, third-party tracking will become optional for all users, regardless of the platforms they use. This would mean that the usual sensitive information that data tracking cookies collect to build detailed target customer profiles will be rendered ineffective. Developers will also not be able to collect the unique device identification pin of iPhone users who have opted out.

The other reform aimed at transparency mandates developers to list examples of the kinds of data they collect from their users in the app description. For this, Apple has already reached out to its developers and expects them to start displaying the disclosure as early as December 8.

These reforms will not prevent apps from collecting strictly necessary information such as location, age, app download history, gender, etc., the goal being to make targeted ads a conscious and consented choice on the part of the user.

Mark Zuckerberg has been the strong critic of Apple’s move. Since a large chunk of Facebook’s revenue comes from targeted advertising across its Audience Network, this move will make a major dent in the income of the social media behemoth.

Facebook estimates that once the feature comes into effect, its Audience Network revenue will drop by 50% for iOS.

Zuckerberg has further criticized the move for being a misuse of Apple’s market dominance and influence. He has accused the changes to be an attempt at making the Apple user base even more exclusive and inaccessible than it already is. The same pushed advertisers in France to file an antitrust complaint against Apple to the French competition authority.

Furthermore, Zuckerberg believes that the outreach of small and upcoming businesses will be hampered significantly with this move, as advertising through Facebook and its Audience Network is an economical option for those who cannot afford traditional advertising.

A coalition of 8 civil societies also sent a letter to Apple urging it to reconsider its decision, but the world’s most valuable publicly-traded company has remained firm in its stance to roll out the feature.

In its response to all the backlash, Apple has stated the following,

Advertising that respects privacy is not only possible, it was the standard until the growth of the Internet. Some companies that would prefer ATT is never implemented have said that this policy uniquely burdens small businesses by restricting advertising options, but in fact, the current data arms race primarily benefits big businesses with big data sets. Privacy-focused ad networks were the universal standard in advertising before the practice of unfettered data collection began over the last decade or so.

As of now, the new feature is expected to launch sometime in the first quarter of 2021, complying with the requests of developers to be given more time in order to make all the necessary changes to their apps.