The above graph represents Apple Watch shipments, worldwide, by year. Apple shipped 29.1 million units of Apple Watches in 2018, recording 25.6% YoY growth. The shipment growth in 2018 was primarily driven by the strong demand of Apple Watch Series 3 and Apple Watch series 4.

The first edition of Apple Watch was released on April 24, 2015. And surprisingly, within 2 months of its launch, 3.6 million units were sold, globally.

However, according to Canalys, Q4 2016 was the best quarter for Apple Watch. The company accounted for 67% of all smartwatch shipments in Q4 2016 and grossed 80% of the total smartwatch revenue. 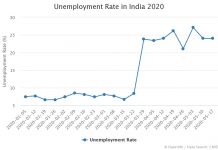 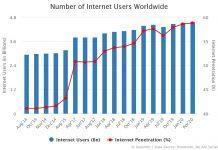 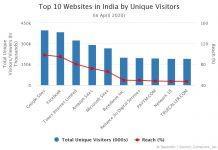 10 Most Visited Websites by Internet Users in India 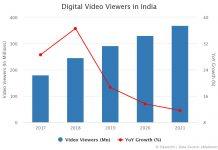 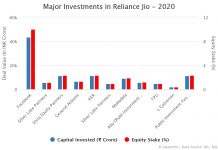