Home Social Media Facebook Has Pulled Off A Masterstroke By Integrating Its ‘Family Of Apps’? 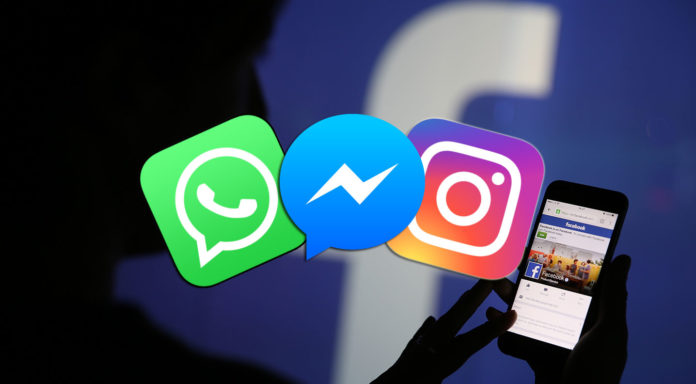 It’s indeed hard to believe that ONE man sitting at Menlo Park, oversees how nearly a third of the world’s population interacts with each other in the online space.

Together, Facebook, WhatsApp, Instagram and Facebook Messenger, have more than 2.6 billion users. And three of those are among the world’s largest messaging networks. Mark Zuckerberg, the man who owns them all, recently announced his company’s plans to integrate the messaging apps thereby allowing users across different messaging platforms to communicate with each other.

While the development is interesting enough to attract the eyeballs, it also leads us to few pertinent questions:

The deep dive into the matter answers all the above questions besides enlightening us with few invaluable insights.

There is ONE long year to go before we can see what the unified Facebook app platform looks like. Till then, we can only wish that the social media giant ushers in these changes without endangering users’ security and privacy! And, if Zuckerberg makes it happen without any hiccups, your 24/7 availability on the internet is guaranteed. 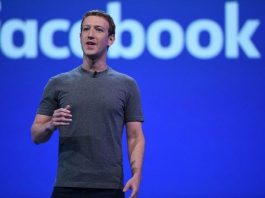 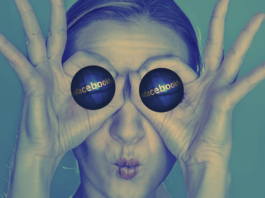 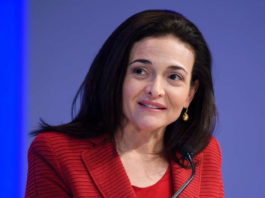 Happy Birthday Sheryl Sandberg: Thanks For Making Facebook So Awesome!