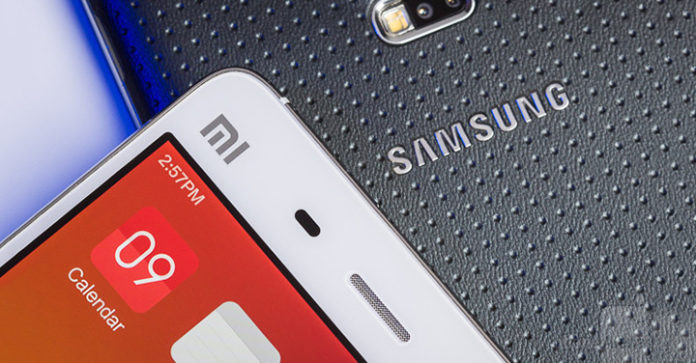 It is the first time in India smartphone market when all top brands strengthen its quarterly performance. The India smartphone shipments in Q3 2018 grew 24% Q-o-Q and 5% Y-o-Y, indicating a sizeable number of mobile phone users in India are upgrading to smartphones.

The growth of top smartphone vendors in India during the third quarter of 2018 was primarily due to the weak performance of homegrown and small players. While the entry of Micromax in the list of top smartphone vendors was a surprise element, it’s quite unlikely that Micromax could maintain its position in the quarters to come. In Q3 2018, Micromax leveraged on the order of Chhatisgarh government, to supply 5 million units of smartphones to be distributed to women and children.

Most of the homegrown or small smartphone manufacturers targeting Tier2 and Tier3 cities found themselves on the losing end. According to the Counterpoint report, the smartphone shipment share of other manufacturers declined to 23% in Q3 2018, a loss of a huge 10% point from 33% in the same quarter last year.

“India’s shipments surpassed those of the USA during the quarter; the second time this has occurred. India is already the second largest smartphone market in the world after China; it exceeded 400 million smartphone users in June. Nevertheless, the market is underpenetrated relative to many other markets. As a result, top brands are expanding their reach in the country in a bid to acquire more customers and sustain growth. The success of new brands, like Realme, highlights the fact that the market still offers growth opportunities to new players if they have the right mix of market-entry strategies,” says Karun Chauhan, Research Analyst.

Xiaomi’s growth in Q3 2018 was primarily driven by the strong sales of Redmi 6 Series and offline channels. Besides, the launch of sub-brand POCCO by Xiaomi to penetrate the mid-to-high segment during the quarter also helped the company’s smartphone shipments share soar to the new height.

Vivo and Oppo, the two hyperactive Chinese smartphone players in India also strengthen their market presence in India. While Vivo’s smartphone shipment share jumped up to 10% in Q3 2018 from 8% in the year-ago quarter, Oppo successfully maintained its position. The strong sales of Vivo V9, Vivo V11 and Vivo V11 Pro and Oppo F9 series helped both the Chinese players to stay strong in the India smartphone market.

Realme, Honor, Asus, and Nokia HMD were the other few brands that did well in Q3 2018.