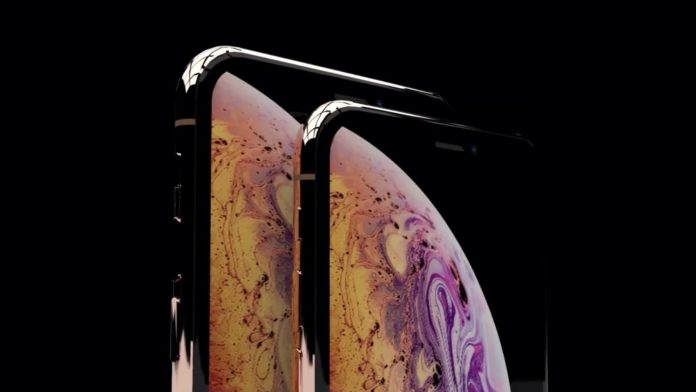 It’s just a matter of a few hours now as the venue, the stage is all set; Apple will officially launch all three 2018 iPhones today. Rumours mills have been busy in rolling out names and specifications of the predecessors of the iPhone X. But looks like there are people who have set a close eye on Apple’s website code in a bid to find some clue about the upcoming iPhone. Finally, their efforts have paid off. While it’s not immediately clear what these names actually stands for, the best possible guess is that iPhone XR stands for iPhone Rare, which is also going to be the costliest iPhone among all the iPhone scheduled for the launch. iPhone XS Max is the premium version of iPhone XS with additional features, especially the LED Screen.

For Apple, a lot more is riding on the success of iPhone XS, iPhone XS Max and iPhone XR. The below than expected sales of iPhone X made Apple faced enough criticism in the last one year. However, the modest sales figure, jaw-dropping revenue and profit from iPhone X helped Apple to silence its critics to a certain extent.

It’s also being speculated that Apple has finally worked on the iPhone’s biggest challenge of the recent time – Price. The price of iPhone XS could be the most affordable compared to iPhone XS Max and iPhone XR. Rumours have been making rounds that Apple has price tagged iPhone XS with $699 only, albeit it’s sported with LCD display.

The feature-rich iPhone XS Max could be launch with a price tag of $799. The device is an advanced version of iPhone XS with LED display.

But the new pricing strategy of iPhone triggered debates on whether Apple could lose its premium tag as more people would be carrying iPhone. This may narrow the gap between iPhones and other premium range Android smartphones likes of Galaxy S9 and Google Pixel 2. To refrain from any such unnecessary debate, Apple is also launching Apple iPhone XR, aka Apple iPhone Rare, price tagged with $999 or more. This will maintain the differentiation between low prices iPhone XS, iPhone XS Max and iPhone XR.

However, while the soon to be launched 2018 iPhone names are already leaked, it’s a matter of few hours before the specification and price of iPhone XS, iPhone XS Max and iPhone XR would be revealed. Till then, just stay tuned with us.