Home Brief With 52% Share Apple Leads Global Smartwatch Shipments; But Is The Industry... 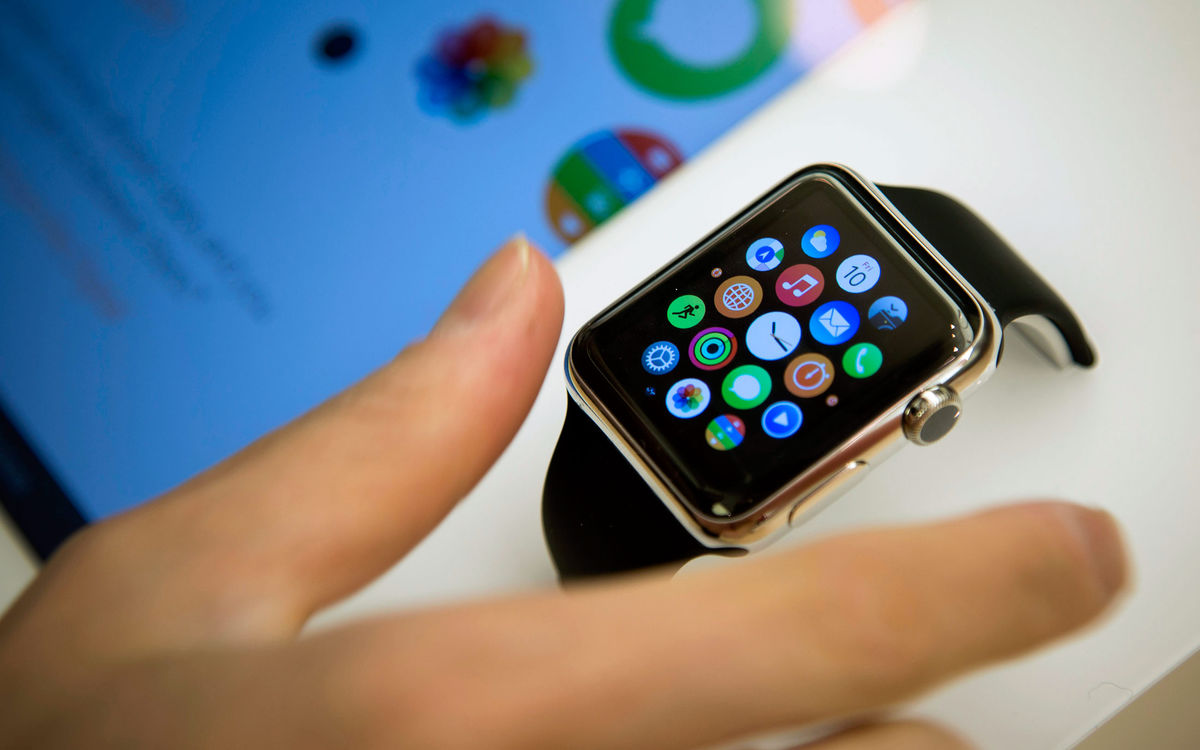 The worldwide smartwatch industry has roughly shipped 24.92 million units in 2015—which is a humongous 95% increase since 2013, considering the fact that the industry shipped just 1.23 million units in 2013. The projected market value for wearable devices stands at $12.6 billion by 2018 according to Statista estimate.

With Apple Inc. (NASDAQ:AAPL) entering the wearable market in April ’15, analysts and critics together predicted that Apple would emerge as the biggest seller by 2016. According to Juniper Research report, Apple Watch has claimed 52% of the global smartwatch shipments in 2015, despite being launched in April ’15. It has surpassed rival Android Wear- as Juniper mentions that Android Wear shipments comprised less than 10% of overall sales in 2015. Other devices like Samsung’s Tizen-based Gear S2 has not achieved a strong sales volume since its launch in November ’15.

Apple being a mogul, it has always broken records or set benchmarks in the tech industry. Before the launch of the Apple Watch, IDC reported that players like Fitbit, Xiaomi and Garmin took the lead in Q1 2015 with Samsung following them. The top five players according to IDC, witnessed a huge Year-over-Year growth of at least 100%. With more tech companies listening to their users and with Apple claiming a huge market share, we examine what smartwatch users have to say and what features manufacturers could integrate in their upcoming models.

Since the launch of smartwatches, the continued lack of a strong use case has been a concern for their vendors and manufacturers alike. Juniper’s another survey reveals that 30% of those who were not looking to buy a wearable in the next 6 months, said it was because they didn’t think they would use the device. Additionally, the survey revealed the pricing as an another discouraging option; more than 50% of those not looking to buy do not want to pay more than $99 for a wearable, while on average even those inclined to purchase do not want to pay more than $175.

Earlier, players like Fitbit and Garmin introduced low-priced devices with basic functionalities. As bigger players entered the market with notification features, the smaller ones followed by offering notification features for calls and texts, and in some cases even answering calls through their latest models. Some fitness wearables have also integrated audio-based functions that have been taken from smartwatches. This clearly portrays that the current use-case trend is nothing but ‘Converging Drivers’ according to Juniper.

Narrowing down to possible key use cases, Juniper says that Notification and Fitness will be the key convergence drivers for both Smartwatch and Fitness Devices.

“The smartwatch is now a category waiting for a market. Newer devices have offered more polished looks and subtly different functions, but not bigger changes in device capabilities or usage. With smartwatch functions established, it is now for the consumers to decide if they want them, rather than the technology companies providing more reasons,” says research author James Moar. Juniper explains that ‘most variant releases in 2015 have generally worked on bettering the devices’ aesthetics, rather than their capabilities’. This means that devices featuring better capabilities could take a lead role in the market by introducing additional ‘aesthetically better’ variant updates in the future. Apple’s successful entry into the smartwatch market with a high-end product build means that a combination of both luxury and performance could be a game-changer as well. The only factor that sets smartwatches and other wearables apart is the availability of apps and that is probably why the Apple Watch has dominated the market. In September 2015, Apple reported that it has more than 10,000 apps available for the platform, while Android Wear reported 4,000 apps as of May 2015.

What Smartwatch Users Have To Say

A PwC (Pricewaterhouse Coopers) survey taken in October ‘14 reveals that 20% of American adults already own a wearable device and the adoption rate of such devices are in par with tablets in 2012. A survey consisting of 1,000 consumers have raised several insights to what consumers think about wearable devices:

The report further adds that Entertainment and Media industries too could benefit from the growing smartphone market as 73% of the respondents expect wearable technology to make ‘media and entertainment’ more rich and immersive in the future. The millennial respondents felt that more social media applications in smartwatches are appealing to them. Surprisingly, when users were asked if they need their wearable device to replace an existing piece of technology in order to justify its purchase, 76% of respondents said no. This could only mean that the success of a smartphone brand cannot ensure a success of a corresponding smartwatch device; for example in the case of Galaxy Gear’s first bundled release with the Galaxy Note 3—that could easily be the biggest blunder in the industry.

Summarizing, smartwatches and similar wearable devices have several utility and real-time applications, but understanding user concerns and what they need are the most significant factors dictating the industry’s growth. With Apple set to take over the smartwatch industry, other players need to strike the right balance between utility, applications and aesthetics to claim a fitting position in the market.