PlayStation 4 will be unleashed to the consumers on November 15, 2013. Sony (SNE) made the much awaited announcement at GamesCom 2013.

The industry has been waiting with baited breath to see how the rivalry between the two most hyped and anticipated consoles shapes up and with the announcement of the date, Sony has set the ball in motion, though Microsoft (MSFT) are not one to intimidated, but they are surely a little behind schedule compared to Sony’s early market entry.

Sony used the GamesCom platform to their advantage and made several other announcements with regards to the price changes to their existing console range. The PS4 will launch in the US and Canada on November 15 priced at $399. It will hit the markets in Europe on November 29 priced at €399 and £349 for the UK. It will also be launched in 10 South American countries on a later release date. This means that the PS4 will be available in 32 countries by the end of the month when compared to the Xbox One’s 13.

Here is what’s in store for gamers when the PS4 hits the markets on November 15:

Sony have tied their portable console range the PlayStation Vita to the PS4 by allowing for WiFi streaming of games from the PS4 to the PS Vita handheld. And to ensure that the gamers find this as a viable alternate when on the move, Sony has announced a new price range for the Vita. It now costs $199 in the US compare to the earlier price of $249  and €199 in Europe. Also Vita memory cards will cost much less than their current prices in both the regions.

Sony also announced that the PS3 will be getting a revamped look and price.

Sony know how to take potshots and the president of Sony computer Entertainment, Andrew House didn’t hesitate in taking one aimed at their traditional rivals Microsoft.

While others have shifted their message and changed their story we are consistent in maintaining policy and a model that is fair and in tune with consumer desires. – Andrew House, president, Sony computer Entertainment.

So let’s do a quick recap – the PS4 is cheaper than the Xbox One, it’s entering the market before them and will have minimal, if any DRM issues. The only real advantage the Xbox One might have currently is that it will have more games at launch then Sony.

From the looks of it – it currently stands at Sony – 2. Microsoft – 0. (Read this to know how Sony went one up on Microsoft, earlier.) 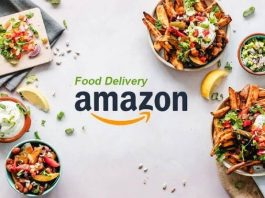 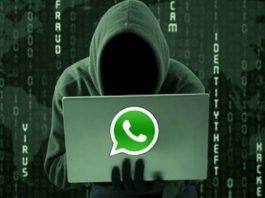