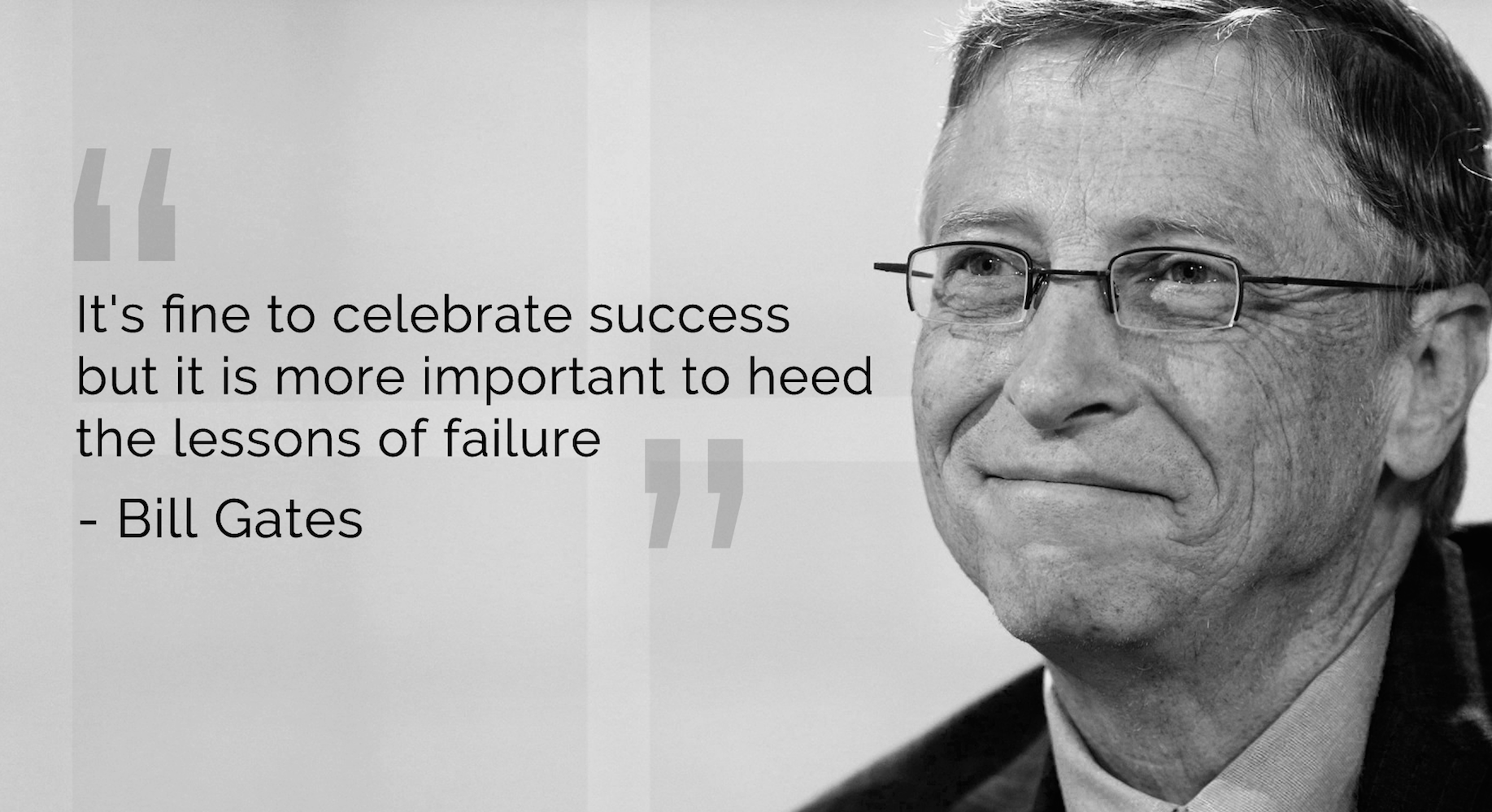 From “Tic-tac-toe” to “Microsoft”; the path to triumph he foresaw to become a successful entrepreneur transformed him to a billionaire at the age of 31. Bill Gates, a savvy businessman with a passion for coding, co-founded Microsoft Corporation (NASDAQ: MSFT) with Paul Allen on April 4, 1975. Thank you for this great man’s vision and contribution, as the world now has incredible access to PC services from the comfort of one’s own home.

Bill Gates has a long list of accomplishments in addition to founding Microsoft, the world’s largest software company with a market capitalization of $2.426 trillion. On the occasion of Bill Gates’ 66th birthday, we bring a few interesting, yet less known, facts about him.

The post is a part of a B’day Series where we celebrate the birthday of renowned personalities from the Tech Industry, very frequently. The series includes Entrepreneurs, C-level Executives, innovators, or renewed leaders who moved the industry with their exponential skill set and vision. The intent is to highlight the person’s achievements and touch base the little-known, but interesting, part of his life. You can see the list of all earlier celebrated tech personalities, including Mark Zuckerberg, Marissa Mayor, Sean Parker, Andy Rubin, Julian Assange, Sir Richard Branson, Sergey Brin by following this link or subscribing to your daily newsletter. 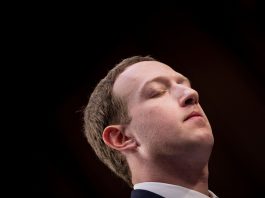