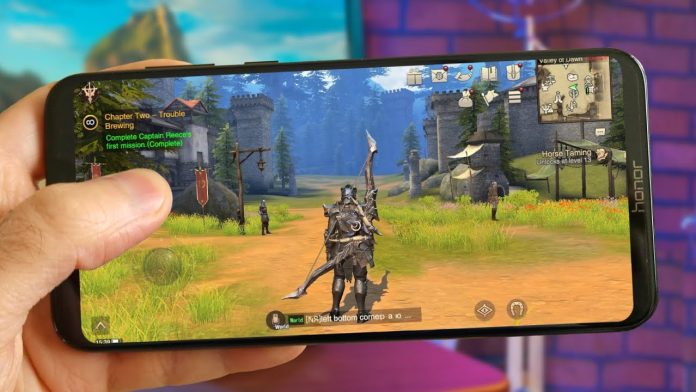 The adoption of Internet and smartphones have increased over the decade. People are now using mobile phones for almost everything, from entertainment to shopping, payments, travels, and games. Interestingly, the mobile gaming is one of the fastest-growing industries not only in India but also worldwide. Consumers are now spending more on in-app game purchases than ever before. The global consumer spending on mobile gaming apps is estimated to surpass $120 billion by the end of 2021.

The Covid-19 pandemic has increased the amount of time and money spent on mobile games. Top gaming publishers such as Tencent, Nintendo, Zynga, NetEase, AppLovin, and others are increasingly prioritising mobile as part of their platform of choice to expand their user base, and eventually witnessed the significant increase in their revenues over the last one year. According to Sensor Tower report, the mobile gaming market generated $79.6 billion across the App Store and Google Play in 2020, with a 26.2% YoY increase. This figure is expected to increase drastically in the upcoming years. Games like PUBG, Honor of Kings have already established themselves as the top money-spinners on a global scale. After witnessing global success, PUBG Mobile, the popular battle Royale game, has made a comeback as an Indian-exclusive version called ‘Battlegrounds Mobile India‘ to lure Indian consumers.