Home Brief Fraudster Arrested With Bitcoin Worth $60 Million, But Police Is Helpless! 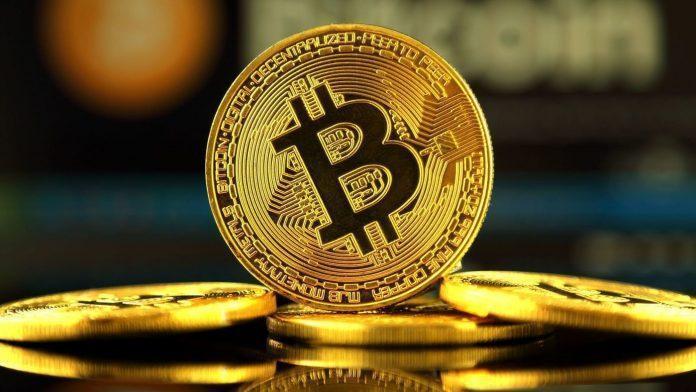 How many times have you heard a story of police arresting a culprit but couldn’t recover a single penny despite knowing where exactly the money is hidden? Most of us scratch their head to answer that question!

But in an interesting, rather shocking, incident that took place in Frankfurt, Germany, police got hold of a culprit who was accused of scamming people and confiscated bitcoins worth $60 million. The police were left clueless when they realised that to recover bitcoin they need a password, which the accused didn’t disclose.

Despite the repeat attempts made by the police the accused didnt reveal the password and stayed mum. The police, however, tried various ways to crack the code but failed to access more than 1,700 bitcoins which are valued nearly $60 million in the market now.

Authorities are now suspecting that either the person is shrewd enough to understand the impact of non-recovery of bitcoin on his case, or has forgotten the password.

Bitcoin is a digital currency and stored in a digital wallet which is secured by a high level of encryption. To access the bitcoin it’s required to open the wallet by using a password which acts as a decryption key.

Unlike general password which can be recovered using 2FA (Two-factor-authentication) or via recovery setups defined by a user, bitcoin doesn’t have any secondary password or recovery mechanism. Once the password is lost and a user fails to remember it, the wallet can’t be open and all the bitcoins stored in that becomes inaccessible.

Last month, another case of a person forgetting his password to his bitcoin wallet made the headlines. Stefan Thomas, a German-born programmer living in San Francisco, lost his password required to access his bitcoin wallet. After making multiple failed attempts to unlock, he was reportedly left with only two attempts. Now, he is on the verge of losing his bitcoins, estimated $275,000 now, if he fails to guess that right in the next two attempts.

Coming back to the Fraudster’s case, the person is now sentenced for more than two years of jail for tricking people to have the software installed on their computers to harness their power to “mine” or produce bitcoin.

Police are reportedly leaving no stone unturned to made him cough up the password required to open the wallet and access bitcoins worth millions of dollars.

In the last few weeks, the price of bitcoin skyrocketed for reasons unknown. Just a year back bitcoin was trading at a price of $9750. Since October the price started increasing touched to a new high of $42,000 in January and now trading at $38,000.

The rising popularity of bitcoin is resulting in an increased number of scams as well. Almost every month a major incident is taking place that attracting the eyeballs of people. While there are a lot more clarity is required in terms of global acceptance of bitcoin, it would be interesting to see how things will settle in the years to come.