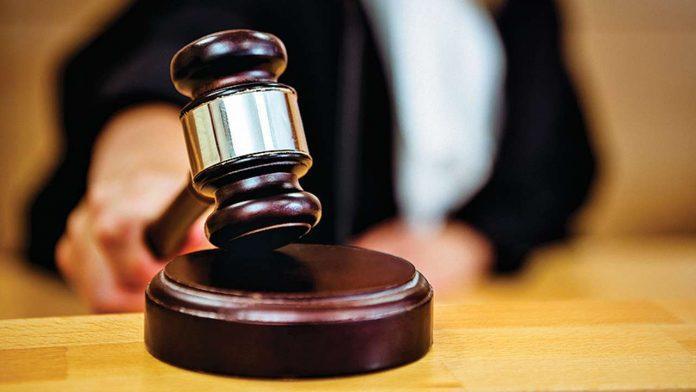 When Reliance agreed to acquire Future Group for $3.4 billion, recently, the share of Reliance Industries Limited rallied on the stock market. Today, it came tumbling down by 2% in the wake of news that hints that Reliance and Future Group deal may get stuck in the lawsuit; thanks to Amazon.

We earlier reported about Amazon suing Future Group for violating contracts and agreement. Now, the emergency arbitrator in Singapore has ruled in favour of Amazon, putting Reliance and Future Group on hold.

Soon after the news broke out the stock value of Reliance Industries Limited (RIL) fell by 2% while the Kishore Biyani led Future Group faced harsh market reaction as its share price plunged 9.3% to Rs 70.55 apiece.

Sensing the emergency and need of the hour, Mukesh Ambani-led Reliance Industries were quick to react. The firm reassured the market that the acquisition of Future Deal will be completed without any hiccups or delay.

Future Group too gave clarification on the news related to the Singapore order that favoured Amazon. The retail major said that the order is being examined and studied by its legal authorities and concerned people and would take appropriate action soon.

Future Retail Limited (FRL), however, clarified that all agreements with RIL are governed by Indian Law and provisions of Indian Arbitration. Hence, holding the acquisition process is out of option.

It all started In October when Jeff Bezos led Amazon surprised Reliance and Future Group by slapping a legal notice for breach of contract. The eCommerce behemoth accused Future Group of violating the agreement that provides preference to Amazon over any other company if Future Group decides to sell business and assets. However, Future Group turned a blind eye to the condition of first right to reject that Amazon has and went ahead with Reliance Industries Ltd. which agreed to acquire Future Group for Rs 24,713 crore ($3.4 billion).

Reliance Industries has clarified that all the contracts and agreement with Future Group are governed by the Indian law and the company has taken all proper advise and comply with India regulations in relation to the acquisition of Future Group.

All straining tie between Amazon and Future Group is also hinting at the other angle as well. It’s a bit surprising to see that Amazon is constantly advancing on Future Group despite the rumoured talks with Reliance for an investment of whopping $20 billion in its retail arm.

Does it mean that the talk between Reliance and Amazon has failed, and now Amazon has set its eyes on Future Group to compete with Reliance Retail in the Indian market?

We leave you with this head-scratching question. Do let us know your views in the comment section below.