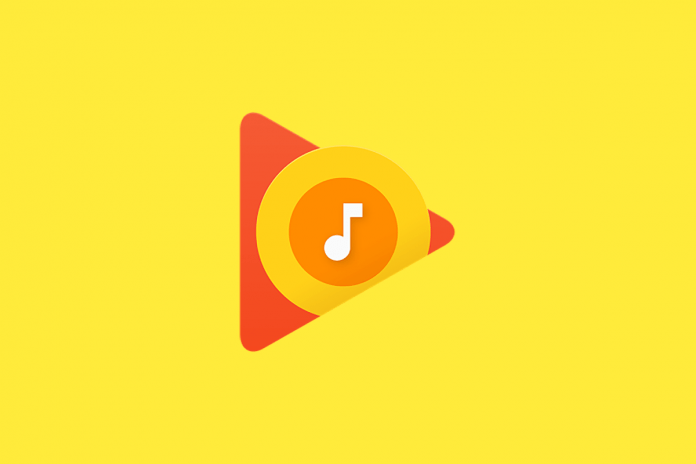 Google Play Music will soon be buried in Google’s graveyard. The company has announced that by December the service will be completely off the listing and users would no longer be able to access or transfer any of their content.

Google has also disclosed a detailed timeline for the shutdown of Google Play Music. Access to Google Play Music will be revoked by September for users in New Zealand and South Africa. For the rest of the users, the deadline is set for October. Google will take down Google Play Music completely in December.

All users are advised to download or transfer their playlists, artists, albums, songs, purchased content, recommendations and uploads before December.

Google has also decided to stop selling music within Play Stores from the end of this month.

Google believes that having two offerings, competing with each other, not only confuse customers but also kill marketing dollars. Hence, the company has decided to start promoting YouTube Music as an alternate of Google Play Music.

The first sign of Google Play Music shut down a few months ago when the company started allowing users to transfer almost all content libraries – albums, playlists, purchased content, recommendations and uploads – to YouTube Music. The integration with YouTube Music is made seamless and users can transfer everything without any hiccup.

Google is committed to giving enough time to users to avoid any last-minute rush. Users can still continue to use Google Play Music until the end of this year. However, if you have bought a new smartphone device with Android 10 preinstalled, you will find YouTube Music preinstalled instead of Google Play Music.

The consolidation makes perfect sense amid the increasing competition in the content streaming space. Facebook is constantly strengthening its foothold in the streaming market. Quite recently the social media giant has launched Facebook Music Videos which is in direct competition of licensed music video space – currently dominated by YouTube.