Home Brief The Ordeal of Millions Of Users Of Banned Apps in India! 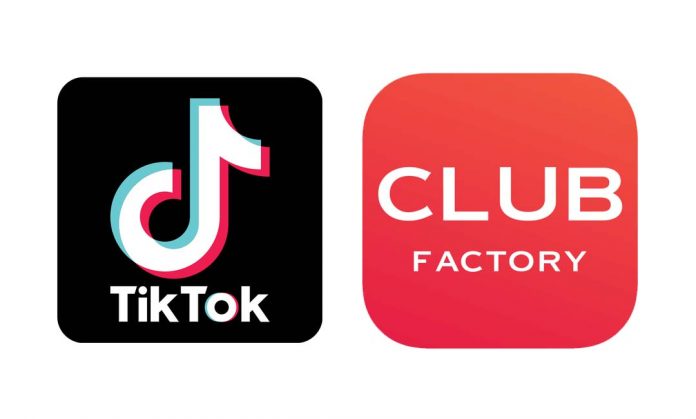 The recent ban of 59 Chinese apps by the Indian Government, albeit being a move in the right direction to get rid of Chinese footprint in the nation, happened to contribute to a lot of collateral damage.

Many people who were actively earning a living via these apps were suddenly left stranded and confused. For instance, TikTok the popular short-form video platform from ByteDance was home to over 1.2 million Indian content creators from diverse backgrounds who were monetising their content by doing brand endorsements.

Because TikTok was a new social media platform which grew to more than 119 million users in India, young content creators were witnessing a humongous amount of reach which was easily unparalleled to the existing ones such as Youtube, Instagram or Facebook.

A 24-year-old content creator and dancer named Nidhi Kumar explained how she had 130,000 followers on Instagram, however, on TikTok she was able to quickly amass 1.2 million followers.  According to her, she used to post close to six videos on a daily basis on TikTok which would end up easily fetching her a cumulative of half a million views. She also mentioned that prior to the recent ban, she relied on TikTok for earning 40% of her income.

Similar to Nidhi, many other content creators or ‘Tiktokers’ as they were known as, were highly dependent on this platform for earning. TikTok quickly caught the attention of many brands such as the popular apparel retailer Zara, the seller of personal care products Clean & Clear, sportswear brand Puma, and beverage player Pepsi, who work with content creators on TikTok for spreading awareness and engaging younger audiences.

Now, after the ban, many of them are trying to quickly scramble and latch on to the next best platform wherein they have managed to build a decent follower base. Also, because of their popularity, some content creators are currently observing a massive surge in followers on their profiles on platforms such as Instagram and Youtube automatically. Nidhi Kumar reported that she gained close to 300-400 additional followers in one day after the ban came into effect.

The situation is similar for another very popular app which has been banned as well. After ClubFactory, the popular Chinese e-commerce platform for cheap goods was banned along with the rest of the 58 Chinese apps, left many of its Indian sellers and merchants completely crippled.

Even before the recent ban came into effect, the company was facing a lot of scrutiny from the Indian government regarding their trade practices. Nonetheless, Club Factory kept on expanding its base of Indian seller. Now, after the ban, many Indian merchants have reached out to news outlets and have complained that they haven’t been receiving their payments on time since the previous month itself.

On Tuesday, a group of online sellers known as AIOVA has come forward and requested that the Indian government must at once ensure that all the delayed payments of Indian merchants and sellers are collected by the e-commerce marketplace operator and are duly settled.

Club Factory, not specifically addressing this issue, has currently replied with a statement which said that they have been empowering more than 30,000 registered Indian sellers with an immensely strong focus on MSMEs and are willing to continue to do so by sorting out the conflict with the Indian Government.

Tiktok India, in a tweet, has also said that they are willing to iron out all the issues with the Indian Government by proving that they are complying with all the data localisation laws and are not sharing any data with their Chinese counterparts.

Meanwhile, for all those who have been financially affected by this particular ban, until a concrete decision is reached at between these Chinese-origin companies and the Indian Government, should focus on diversifying their efforts. It would highly benefit all the omnichannel approach as it would definitely lead to them lowering the risk of something similar to what has happened recently from affecting them once again in the future.