The above graph represents Twitter net income by quarter, starting from fiscal Q1 2011 to the most recent quarter. Twitter’s net profit in Q3 2019 declined to the lowest in the last 8 quarters, i.e. $36.5 million, representing a net margin of 4%. Surprisingly, the company’s net income declined a massive 95% YoY when the total net income was $789.2 million in Q3 2018, with a net margin of 104%.

One must note that Q4 2017 was the first-ever profitable quarter reported in the 12 years of Twitter’s history. The company generated $91.08 million in net profit during the quarter.

The most astonishing thing is the company’s net income in Q3 2018, which increased a whopping 688% to $789.18 million. However, a lot of that was attributed to a massive ‘one-time release of deferred tax asset valuation allowance,’ which accounted for $683 million. If you take that out, Twitter’s net income was $106 million on $758 million in revenue, which was better than expected. 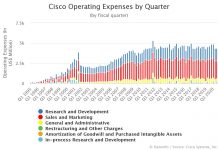 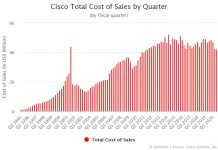 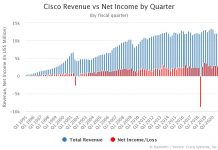 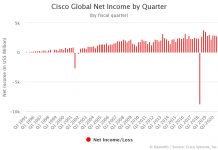 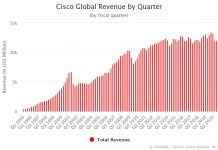