Surprisingly, out of these India’s top five mobile browsers, only Chrome and Samsung Internet recorded some YoY growth in their market share in September month.

But, it is Opera that has surprised everyone with the declining market share by each passing month. The leader in mobile browser market India with 61.84% share in January 2009, Opera lost more than 90% of its market in the last 10 years. The Opera browser market share in India has tanked to just 4.23% of September 2019. 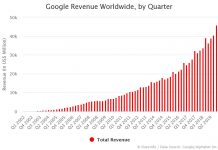 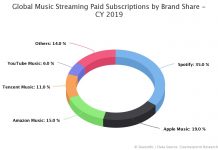 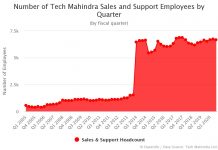 Number of Tech Mahindra Sales and Support Employees by Quarter 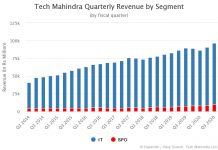 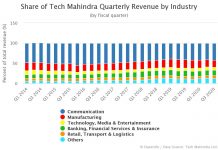