The above graph represents the monthly distribution of the world’s top 10 tablet browser market share. Safari, Chrome, Android Browser, Firefox, Opera etc. are the world’s most popular table browsers. Interestingly, the world’s top 3 tablet browsers are currently dominating the market with 97.59% share, leaving other browsers to compete for the remaining 2.41% of the market. Not surprisingly, Safari and Google’s Chrome browsers are beating the competition at almost every turn.

With 66.05% share, Apple’s Safari is the world’s most popular tablet browser, however, it runs only on iPad devices.

On the other hand, Google’s Chrome browser is the world’s most popular tablet browser for Android. Its tablet market share increased from just 3.41% in September 2012 to a whopping 23.43% in September 2019. 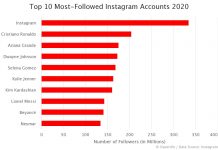 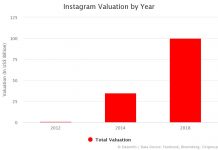 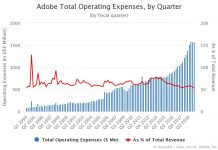 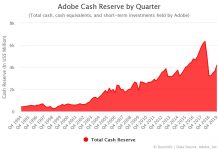