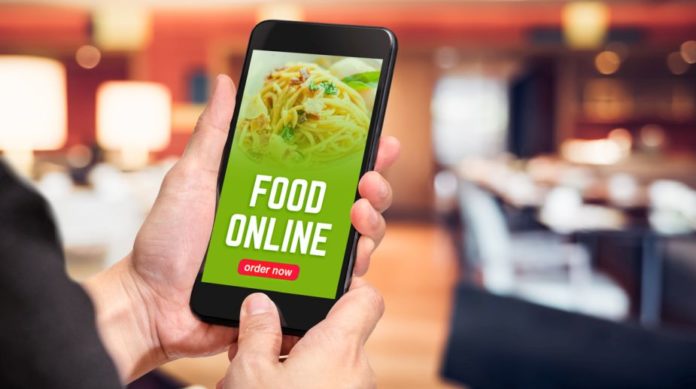 The Department for Promotion of Industry and Internal Trade (DPIIT) has summoned Indian food aggregators such as Swiggy, Zomato, Uber Eats and Foodpanda. The meeting with the department to be held on Thursday. The purpose of the summon is to discuss the rising complaints that have been made by restaurateurs against the Indian online food companies for offering very heavy discounts.

According to media reports, one of the government officials appointed to look into the matter said that the objective of the meeting is to listen to the problems of the restaurants and to come with a solution to their problem regarding the discounts given by the food aggregators. The official compared the problem faced by the restaurants to that of the brick-and-mortar retailers’ problems that they faced with the eCommerce platforms.

The proposed meeting on Thursday would have representatives from several restaurant associations. The Federation of Hotel and Restaurant Associations of India along with the National Restaurants Association of India (NRAI) will also attend the meeting to contribute to resolving the issue.

The department wants both the parties, the online food companies as well as the restaurant authorities and associations, to talk about an area of interest that is good for both of them. On the basis of these discussions between the two parties, come up with a level playing field to satisfy both the parties that would eventually boost the growth of the industry.

Another complaint in this regard is that the restaurants have accused these online food aggregators of using the menu made available to them by the restaurants in preparing their own label menus. The restaurateurs have also complained that the discount that has been imposed is so heavy that the restaurants are forced to reduce their prices to a great extent to remain in the market.

In a petition that has been addressed to the Prime Minister’s Office (PMO) and to Competition Commission of India (CCI), more than 500 restaurants have put forward the complaint that these companies – Uber Eats, Foodpanda, Swiggy, and Zomato – have misused and taken undue advantage of the dominant position they have acquired in the market. The NRAI wants the online food aggregators to follow a proper code of conduct, otherwise, some action will be taken against these aggregators for distorting the industry and the food business by imposing such heavy discounts according to their will.