Home Brief Facebook 5G Wireless Internet: The Mighty Player When The Game Is On? 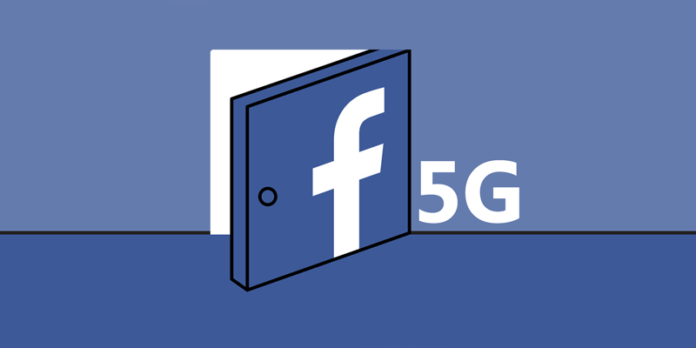 Facebook has made a pact with Common Networks, the San Francisco based competent newbie player in telecom services, to provide the 5G wireless internet at the frequency of 1 gigabit per second at a very economic cost of $50 per month. As a first unravel of the technology, It has been made available to the city of Alameda, California attracting the city’s dense domestic users.

The MM Wave services of the Common Networks is backed by Facebook’s hardware design project Terragraph Technologies. Terragraph is a solution that addresses the network challenges of the urban population. It uses very high-frequency radio frequency waves to maximize the download speed of the broadband networks where there is a gamut of a userbase. This peculiar MM Wave technology does not use fibre optic cables as it’s medium, rather it uses a large array of connected cell towers that are of smaller sizes and thus reducing the regional cost.

Here are the Hotshots of the Hotspot,

Facebook: The Mighty Player When The Game Is On?

Telecom Infra Project (TIP) of Facebook has been consistently working with the different carrier networks to attain quality solutions. And finally, they made it available to the end users.

Qualcomm explained Facebook’s novel venture as “improve the speed, efficiency and quality of internet connectivity around the world at only a fraction of the cost of fibre deployments.”

This evolution of Facebook’s 5G wireless internet would probably make a revolution in the Tech industry by opening new channels to the budding entrepreneurs. There would be an explosion of new 5G smart devices in the market. Facebook cobwebs the whole world in one arena. Just another feather in Facebook’s hat.

Facebook wired the world telecom industry in its Telecom infrastructure project. The company’s mission is accomplished by mining the crystal in the spectrum bandwidth. At the Mobile World Congress 2019, the social media triumphant ravishingly presented the world’s most anticipated invention at effective investment. This paves the way to upcoming generations to access the resources at the mighty speed of 30 GHz to 300 GHz per second.

Facebook engineering team have mastered the art of attracting the massive end-user base by offering open source resources at an affordable cost.

In August last year, to streamline all its efforts towards bringing people online, Facebook announced Connectivity, a new team of operation to connect as many as people possible with the internet. The company hired Dan Rabinovitsj, former president of wireless networking company Ruckus Networks, to lead the team.

“It’s encouraging to see the industry expand its efforts to extend global connectivity, but we know that together we have a lot more work to do,” Rabinovitsj quoted recently.

If succeeded, Facebook 5G wireless internet could be a revolutionary initiative that will connect the whole world under one roof “FACEBOOK”. 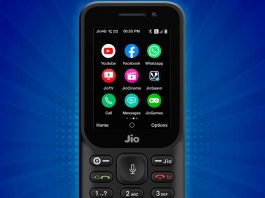 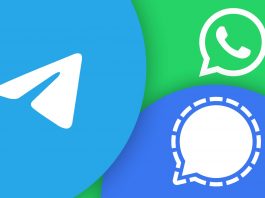 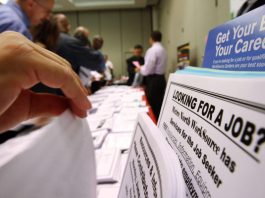