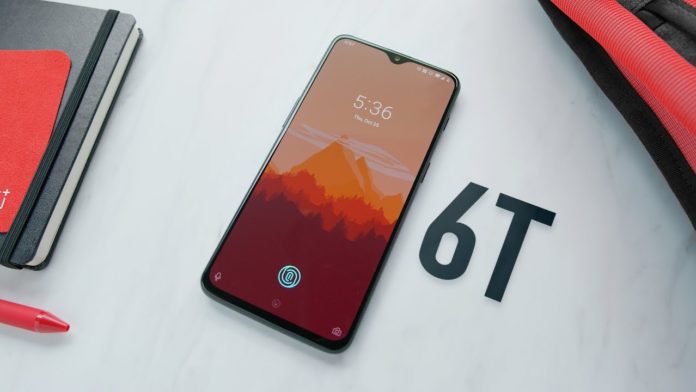 OnePlus is, once again, in the limelight for the wrong reason; and this time the company has been accused of something that could seriously affect the brand value and shake the trust of consumers on its brand. The company has been allegedly removing all the negative reviews about the products posted by customers from its store.

A Reddit user has caught the attention of global consumers by exposing OnePlus for the methods of processing its reviews posted by customers on its store. The user u/ftblwolf was surprised enough by learning how OnePlus silently removed a not-so-positive review about OnePlus 6T tempered glass protector posted by him on the company’s online store in just a matter of days.

What’s even more interesting is, this was not the first time when OnePlus is caught exercising such unethical practice. Reading through the Reddit thread highlights that many other users have accused OnePlus of exercising similar kind of unethical practice for long. By paying a close attention to the complete thread on the Reddit it becomes instantly clear that OnePlus has been intentionally deleting all the negative reviews in order to portray a rosy brand image to the prospective buyers.

After digging further deep and having a close look at the OnePlus US and UK website it becomes even more evident that OnePlus is only interested in shedding a positive light on OnePlus 6T. The website is full of positive reviews and rarely there could be any reviews criticising the product could be seen there. It’s not too hard to believe that it’s nearly impossible to launch a product that pleases anyone and everyone. However, by manipulating the review section OnePlus is trying too hard to boost the sales of OnePlus 6T. While there are few negative reviews also on the website, but most of them belong to older products which OnePlus has either discontinued or don’t have a focus on.

As far as India website of OnePlus is concerned, the company doesn’t allow customers to post any reviews on the website directly. However, there are a number of negative reviews about OnePlus 6T could easily be seen on the Amazon India website, which is the official online sales partner of OnePlus in India.

It is not the first time when OnePlus is facing heat from the market for its processes. The company faced enough criticism for its decision to remove headphone jack from OnePlus 6T turning blind eye to the feedback received by customers.

OnePlus launched OnePlus 6T just a little over a month now. The device received an encouraging market response as device offers many features that could only be found in a premium device at a very competitive price.

OnePlus is all set to launch the McLaren edition of OnePlus 6T next week.