Home Brief Google Has Killed Call Recording In Android Smartphone, Once And For All!

Yesterday PiunikaWeb reported that as soon an Android smartphone user upgrades himself to Android Pie, he would no longer be able to record any calls by making any third-party call recording apps. In the last 24 hours, many app developers have confirmed the same problem with smartphones running on Android Pie OS.

“We would like to inform our users that there will be no call recording workaround on Android 9 and above. No call recording app will be able to do so,” wrote the developers of the Call Recorder – ACR app on their forums.

While developers are still trying to find a workaround, some of the developers have started believing that rooting the smartphone is the only option to have third-party apps, offering call recording in Android smartphone, installed on the device.

The developer of another app called, Call Recorded, first suggested to its users to make use of Record Mode 13 within the app after updating to Android 9.0. However, after making the failed attempt to put his app back to work, he has sent a notification to all its user stating that rooting is the only possible solution of the problem as of now.

The situation has come as a surprise to many developers and users. Before the official release of Android Pie, aka Android 9.0, it was believed that Google will re-introduce the call recording in Android smartphones after considering the huge download numbers of such apps on Google Play store. Interestingly, even there was a hard evidence that Google was at least looking into it on the Issue Tracker. However, the absence of call recording feature in the latest OS update leaves users with 2 choices only – either compromise with the situation or root your smartphone. But, those who may opt for the latter option, must be aware rooting will void any warranty on their device.

It’s quite unlikely Google will silently ditch such an important feature completely. We suggest you to our readers to wait until we hear anything officially from Google in the absence of call recording feature in Android Pie. For those who haven’t updated their Android smartphone with Android P, let’s wait for some more time. It’s always better to be late than sorry! 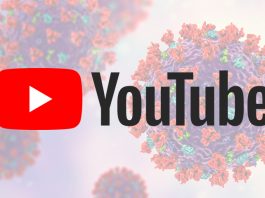 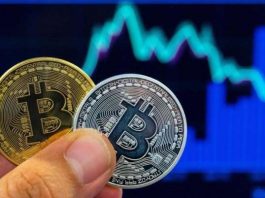 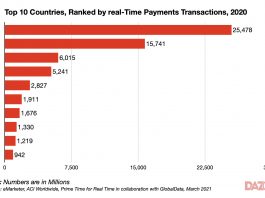