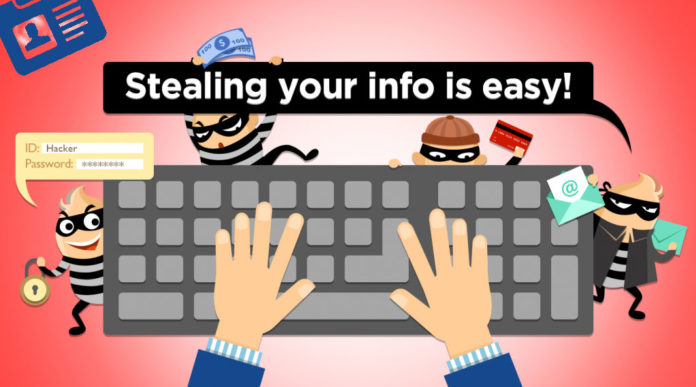 How easy is it for tech-giants like Google, Microsoft and Facebook to deceive and nudge users into divulging their private details?

It is a cakewalk! Cloaked in the illusion of providing a privacy-control measure, they manipulate users, with take-it-or-leave-it choices or obscure privacy intrusive defaults.

According to recent findings by a consumer advocacy report by the Norwegian Consumer Council, Google and Facebook are allegedly manipulating users into sharing more personal information than they need.

It comes as one thunderbolt to realize that three of the world’s biggest tech companies are “nudging” the user base, with the help of “dark patterns”. Deceiving them by user interface designs and deftly manipulated clauses to agree to privacy settings that share their personal data that the GDPR was set up to protect.

Dark patterns are basically designed and user interfaces that are specifically manipulated in order to deceive users into signing up, or taking unintentional steps for verification of sorts. The NCC report, titled “Deceived By Design,” is an illustration of the dark patterns being implemented by these tech-titans.

The Pocket-Book of Shams:

Facebook and Google don’t just default to the privacy-intrusive settings. In a deft attempt to influence user choice, they make certain changes look cumbersome and less desirable. For an instance, Facebook’s “Accept and Continue” looks blue. “Manage data settings” is grey and appears less desirable. The possible distress signal one can gauge here is that it takes a 13 steps long, monotonous procedure to authorize data collection; Inherently one might resort to an easier option, which can be done with a single tap.

Again, this is not the case with only Facebook. Even Google trails behind with a similar kind of take. In both cases, it is more difficult to delete data the stored data, like location history, which requires shuffling through numerous pages.

According to researchers, users don’t really want to traverse through granular choices to manage from. Additionally, Google sports a privacy dashboard discourages users from taking charge of their own control settings.

Also putting forth an example where Facebook minces words, much irony here is the threat to your security impostered as its armour. When you opt out of facial recognition feature, you’re warned with the statement “you won’t be able to use this technology if a stranger uses your photo to impersonate you.” In terms of design, the user can see a blue box for facial scanning, but the option to decline is covert; hidden within layers, accessible only on “manage data settings”.

With Facebook doing rounds, how could Google be far behind? If users elect to turn off ad and personalize, another menu pops up, with supposed benefits that nudge users to reconsider their choice.

Criticism of Microsoft’s Windows 10 is more of a soft-pedal, as compared to Google and Facebook. Although reports suggest that Microsoft is accused and chided for encouraging ad personalisation and other graphics to maximize data collection.

Eight consumer advocacy groups are now resorting to the Federal Trade Commission who can investigate the misleading and manipulative tactics of all these tech-giants in manipulating users to give a node to privacy-invasive default settings.

If investigations ensue further and these companies are found guilty of all the accusations, they could be slapped with fines of up to $24 million or 4% of their annual turnover.

From a business-ethics point of view, service providers should give full flexibility to users to choose how personal data is used to serve tailored ads or experiences. Defaulting to the least privacy-friendly option is considered quite unethical by NCC.