Home Brief DXOMark Shoots 1,500 Photos and 2 Hours of Video From Each Smartphone... 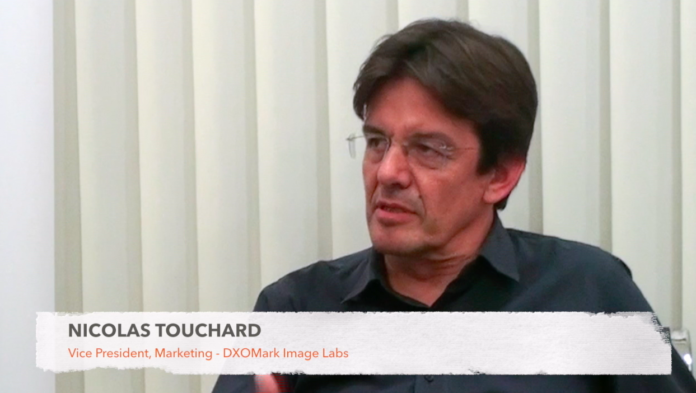 How many photos and videos, do you think, the world’s top smartphone camera reviewers shoot before they make their recommendations? What if I say that there is a company that clicks thousands of photos and record multi-hours of video from each smartphone before they rate the device camera?

When Google Pixel 2 XL was rated as the best smartphone camera currently available in the market, especially above Apple iPhone X, people around the world were left surprised. While there were many who didn’t shy away from questioning the ratings, many hit Google to educate themselves more about the company which was vocal about their rating system. Interestingly, all of them were surprised to learn about the rigorous process of rating a smartphone camera employed by DXOMark Image Labs.

Over 2 billion smartphone users by the end of 2017 and the adoption is not going to slow down anytime soon. After competing on the grounds of display size, under the hood processor and RAM for long, smartphone manufacturers nowadays are contending with each other on camera quality. Interestingly, camera quality has emerged as the biggest motivational factor for people who buy a smartphone nowadays. The trend, apparently, is not going to die down for the next few years. It’s estimated that consumers around the world will click 1.2 trillion digital photos in 2017, of which 87% would be captured from mobile phones.

No wonder why almost every company, be it Google, Apple or Forbes, pay close attention to the ratings of pictures and video quality shot from smartphone camera by top evaluators of images and videos.

DXOMark Image Labs needs no introduction. It’s the world’s most trusted image quality measurement and rating firm of smartphone, camera and lenses. Probably, that’s the reason the top smartphone reviewers and publishers, including MKBHD and Forbes, look no further than DXOMark rating when talking about camera quality of any smartphone.

So, how does DXOMark manage to take a deep dive into the smartphone to reveal the trusted level of photos and video quality a smartphone is capable of shooting with? Is camera driving the growth of smartphone industry in the true sense? What will be the future of smartphone camera and how is affecting the traditional camera and camcorder market?

A number of questions about the smartphone camera were tickling in our head. And we reached out to Nicolas Touchard, Vice President – DXOMark Image Labs, who is believed to be among those very few people having the capability to answer these questions to a satisfactory level.

In a candid discussion with Nicolas, we were left surprised to learn about the rigorous process each smartphone camera goes through at DXOMark Image Labs. In fact, we were stunned to learn that DXOMark rating is based upon the intense screening of 1,500 photos and 2 hours of video each smartphone records for the camera review purpose.

Besides addressing the questions that were making rounds in our head, Nicolas also talked about the importance of a having a perfect blend of image processing software and hardware in a smartphone nowadays.

Have a look at the complete video of the interaction with Nicolas Touchard: