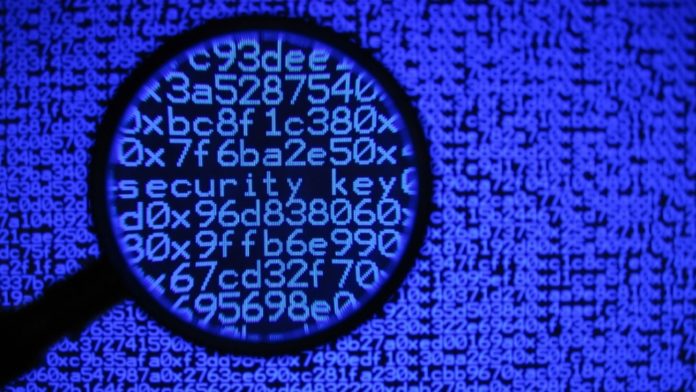 A groundbreaking new experiment, conducted by scientists from Hefei University in China, has now made the possibility of a fully secure internet a reality. The team, led by Professor Jian-Wei Pan, have managed to set a new distance record for beaming a pair of entangled particles. These particles are photons of light whose quantum state is dependent on each other. What this essentially means is any change on one particle will induce the change in the other too, even if they are separated by large distances! This can allow for completely secure data transmission across large distances.

This is a breakthrough for the future of network encryption and has the potential to complete eradicate the need for mathematical encryption in the future. From Caesar Ciphers in Ancient Rome to the popular HTTPS protocol used today, the idea of data encryption has been around since time immemorial. Today, most forms of encryption are based on mathematical algorithms of varying complexity. However, no form of encryption available today is fully secure and has the potential to be compromised. Advancements in computing hardware and software can be leveraged by a new generation of supercomputers capable of cracking even the toughest of encryption techniques.

This means that companies and service providers always have to be on the lookout for newer, more secure encryption standards and be wary of security breaches. Data security and encryption are big issues for companies. Incidents of hacking can often lead to severe losses, both monetarily and in terms of consumer confidence. Case in point – Yahoo! have a sordid history of poor user privacy due to hacking attacks. This has led to Yahoo services going offline for periods of time and was even one of the driving factors behind the fall of the once great internet giant.

The advantage of this new technology demonstrated by Chinese researchers is that it uses the laws of physics to encrypt data instead of mathematical algorithms. External parties can not access the information carried by these particles in the quantum state without destroying the information itself. This makes the transmitted data virtually unhackable. While this technology has been there for a while, Professor Pan’s team managed to transmit the data across an unprecedented distance of nearly 1200 kilometers, more than 1000% of the previous record distance.

The implications of this technology are profound. Companies spend millions on encryption to adequately secure sensitive data and consumer information. Incidents of hacking or security breaches can have an adverse effect not only on the company but possibly also on millions of users worldwide. An entirely secure internet will not only result in significant monetary savings but will also make hacking a thing of the past.