Motorola launches XT928 droid under its flagship for Chinese Telecom i.e CDMA network. With so many of releases in different segments of smartphones and tablets, in such a short interval of time, shows the aggressive measures that are been taken by Motorola for competing in electronic mobile market. With the announcement of Droid, Droid 4, RAZR, XOOM 2 tablets and now XT928, clearly depicts the firm determination of Motorola and its confident flagship. 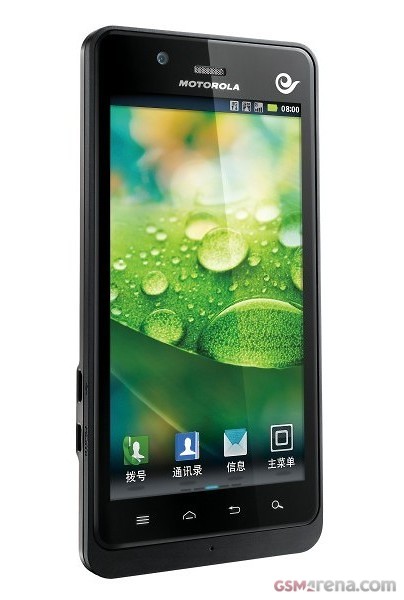 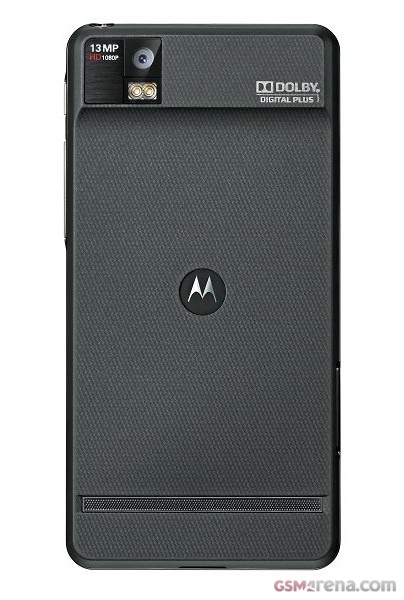 Motorola XT928 features a 4.5 inch HD display supporting a resolution of 1280×720 pixels which is not less than an average laptop display. Its powered with Dual-Core 1.2 GHz processor and 1 GB of RAM which is strong enough for smooth mobile operations and hardcore gaming. Motorola bundled  its new product with 13MP camera which is capable of capturing high resolution photos and videos. This camera-cum-smartphone is capable of some serious video recording at a rate of 1080p and it also has 1.2MP front camera.

Corporate VP and President of Motorola Mobility China,Frank Meng says, “Motorola XT928 has features and design that will catch people’s attention, and multimedia power that will hold it. We look forward to working with China Telecom to show people in China everything that Motorola XT928 can do.”