Home Companies Yahoo AOL is Gearing Up to Buy Yahoo 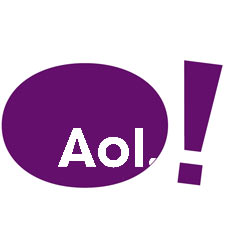 It has not been many days when news was around the corner about possible overtake of Groupon by Yahoo. We have mentioned that it will be no-surprise if Yahoo ends up selling itself to some other company, post to Groupon overtake. Interestingly, Yahoo may be over taken by AOL, pre acquisition of Groupon in next coming months.

AOL and few other private equity firms are exploring the possibilities to make an offer to Yahoo for possible overtake, reported by WSJ today. Both internet giants, currently facing tough competition, will be benefited if such acquisition comes into existence, claimed by industry expertise. Silver Lake partners and Blackstone Group Lp are one of the biggest supporters of AOL for this deal.

However, there are few facts which questions on such information, sourced by WSJ. AOL, which spun off from Time Warner Inc. in late 2009, currently has a market capitalization of $2.68 billion, almost one tenth than Yahoo’s $20.56 billion market value. If rumors to be believed, AOL needs lots of strength- financially and operationally – to sustain with such acquisition. Besides, Yahoo have extensive service portfolio which would be another great challenge for AOL to manage.

Yahoo personals have not been involved in such discussion directly yet and that may not even happen in future also, according to source of WSJ. Because of the intricacies involved in such acquisitions, Yahoo may never be formally approached with an offer.

Another scenario involves AOL combining its operations with Yahoo in a reverse merger after Yahoo disposes of the Alibaba stake, the people said. It is unclear if the resulting entity would be listed publicly. Alibaba Chief Executive Jack Ma has expressed interest in repurchasing Yahoo’s stake in his company, which analysts value at about $10 billion. A big chunk of Yahoo’s current market value comes from its Alibaba stake.

A combined AOL- Yahoo would have greater scale to compete in online advertising space with industry leader-Google. At the same time, both the companies are currently facing stiff competition from constantly growing social media giant Facebook. In double trouble situation the possible merger will not only allow them to book higher revenue but also better their market share with less over heads.

While private-equity firms have long contemplated a deal for Yahoo, talks have heated up in recent weeks as several senior Yahoo employees have left the company, intensifying pressure on Yahoo Chief Executive Carol Bartz to prove she can turn the company around, claimed by WSJ.

Undoubtedly, AOL is chasing big dreams which has been clearly indicated by company’s recent acquisitions, be it TechCrunch, Thing Labs or 5min. Do you think AOL would be able to acquire Yahoo or much bigger question whether AOL would be able to ride Yahoo’s operations successfully, if such acquisition takes place ? Do let us know your views in comment section. 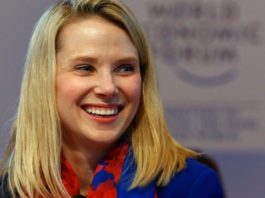 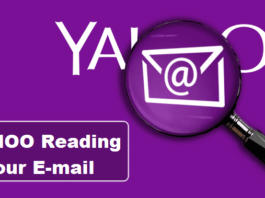 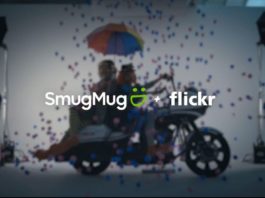 Can Flickr Revive Itself After Getting Acquired By SmugMug?