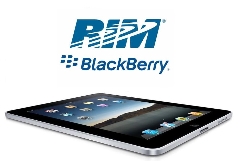 RIM can officially jump into the Tablet device market next week by launching its first ever Tablet with new OS. As reported earlier, Company is already working on such device which has been named as “BlackPad” similar to Apple’s iPad. Th new device will be ready to go for sales as early as end of this year.

It’s been talked about for months, but Research In Motion has yet to acknowledge that such a device exists despite of leaked information of such project few weeks back. But today The Wall Street Journal reported that the Canadian smartphone maker may reveal its own iPad-like tablet at its developer conference in San Francisco, which starts Monday. The Journal’s unnamed sources say the device is not ready for shipping to customers, but will by sometime during the fourth quarter of this year.

We have reported about RIM’s secret project few weeks back when RIM bought the domain www.blackpad.com. The BlackBerry tablet is said to have a 7-inch touchscreen and at least one camera, maybe two, according to the Journal. Previous reports have said the BlackPad would have a screen closer to the size of the 9.7-inch iPad.

Its has not been clear yet whether BlackPad will be equiped with Dual Camera for Video conference service. To inline with previous reports, BlackPad will not have its own cellular service and would be a copanion of BlackBerry Smartphones newspaper reported. That means the tablet will have Wi-Fi access but will need to be tethered to a BlackBerry for a 3G connection.

Advertisements
Perhaps most interesting is what RIM apparently has planned on the software front. It’s been reported before, but the Journal’s story reiterates that the tablet won’t use RIM’s new BlackBerry 6 mobile OS. Instead it will use a new OS from QNX Software, a company RIM purchased earlier this year. The report says the QNX software could eventually replace the software on all RIM smartphones.
The cost of the device is yet not clear but its most unlikely that BlackPad will go on sales through any carrier as its dont go with Wireless services. That way RIM is adopting a different route to reach to its customers globally unlike Samsung, Apple or Dell. 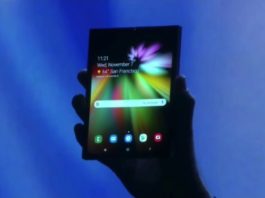 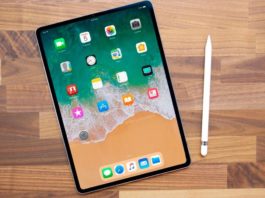 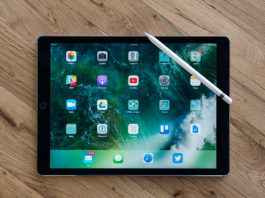