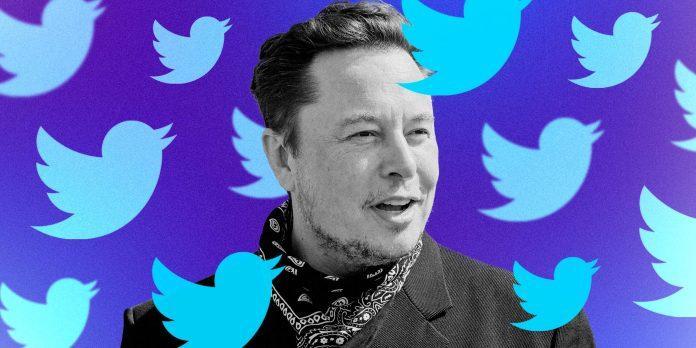 As many have already started suspecting, Elon musk has officially called off the Twitter acquisition deal. Musk declared on Friday that he would abandon his controversial $44 Billion offer to acquire Twitter. He blamed Twitter for the collapse of the deal as he claimed that the micro-blogging platform had not provided enough information about fake accounts.

Quickly responding to Musk’s decision, Twitter stated that the company would sue Tesla CEO to back off from the deal.

The unraveling of the latest twist is another added to the ongoing saga of the Twitter acquisition deal between the world’s richest man and the world’s most influential social media platform. The decision by Elon Musk to call off the Twitter deal signals an unfolding of a major legal battle in weeks to come.

Twitter could have asked for a $1 billion breakup fee, which Musk would agree to pay in these circumstances. Instead, the company appears to be gearing for the fight for the completion of the Twitter acquisition deal, which was approved by the company’s board after a lot of turns and twists.

To have Musk on strong ground, his lawyer Mike Ringler wrote to Twitter’s board complaining that his client had been seeking data for almost two months to determine the presence of fake or spam accounts on the social media platform.

Musk stated that the information was essential to have a better understanding of Twitter’s financial and business performance, and was crucial to completing the acquisition.

Bret Taylor, chair of Twitter’s Board, responded by tweeting that the board was “committed” to closing the deal on Musk’s terms and price. He also stated that they plan to take legal action to enforce their acquisition agreement. He is quite confident about winning the legal battle that would be fought at the Delaware Court of Chancery. The Delaware trial court is popular for handling many business disputes between corporations, including Twitter.

Musk, who has over 100 million followers, lamented that Twitter was not living up to its potential to be a platform for free speech.

In a note to investors, Dan Ives, Wedbush analyst wrote that this was a disastrous scenario for Twitter and its board. He foresaw a lengthy court battle between Twitter and Musk to restore the acquisition deal or obtain $1 billion as breakup fees.

A few weeks back, Twitter tried to iron out all concerns of Elon Musk related to fake Twitter accounts. On Thursday, the company once again attempted to provide more information on its spam account count in a briefing with journalists and executives. Twitter claims it gets rid of 1,000,000 spam accounts every day. While the number looks huge, it accounts for less than 5% of Twitter’s active users each quarter. Twitter stated that it examines “thousands” of accounts randomly, using both private and public data, such as location, IP addresses, phone numbers, and account behavior when active, to determine if an account is real or fake.

According to multiple reports, Twitter also granted Musk access to its “fire hose” of raw data about hundreds of millions of tweets per day. However, neither Musk nor the company confirmed this.

Musk’s interest in Twitter privatization was primarily motivated by his belief that he could add value to Twitter by eliminating its spam bots — a problem he now uses to justify his decision to call off the Twitter acquisition deal.

Christopher Bouzy, the founder of Bot Sentinel, a research firm, said that “this whole process was bizarre.” Bouzy’s firm tracks fake Twitter accounts involved in trolling, harassing, or paddling false information. He finds it quite awkward that Musk is backing off from the deal citing bots, trolls, and inauthentic accounts as a reason while he was well aware of the problem.

But at the same time, Bouzy also puts his weight behind the concerns raised by Musk’s legal team. He found that it “valid criticisms of Twitter’s non-transparency” and criticized the apparent refusal to give Musk the same level as its large customers with internal data.

Bouzy said that it just seemed like they were hiding something. He also believed that there were more spam or fake accounts on Twitter than the company reported.

Musk’s lawyer claimed that Twitter violated the agreement when it fired two of its top managers and laid off a quarter of its talent-acquisition staff. He wrote that the sale agreement required Twitter to “seek out and obtain consent” for any deviation from normal business operations. The letter stated that Twitter had to “preserve substantially intact all material components of its current organization“.

It’s clear that the Twitter acquisition deal saga is far from over, and there is still a lot to be written about it in days to come. 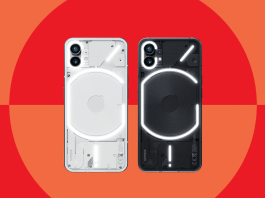 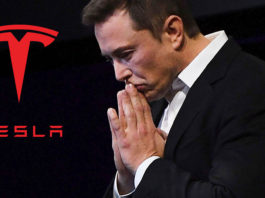 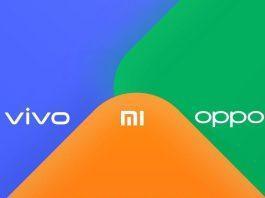