Home Brief The Jaw-Dropping Disney+ Hotstar Subscription Charges Are Set To Shoot Up! 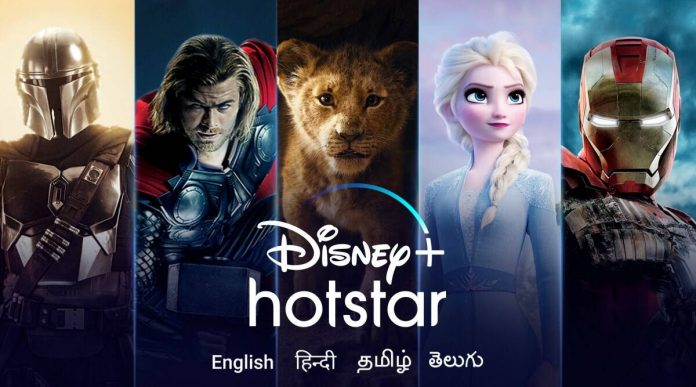 The party for all Disney+ Hotstar users has finally come to an end. The existing jaw-dropping subscription charges of Disney+ Hotstar, which made the company acquire users at an impressive rate, are set to shoot up.

The OTT platform which currently offers two subscription plans in India is reportedly planning to adopt the price pattern similar to Netflix, albeit at a much cheaper rate.

The new Disney+ Hotstar plan starts from Rs 499, and goes as high as Rs 1,499 per year. The company, which has been taking a huge hit on its revenue book due to its below-market-standard pricing strategy, is apparently looking to do away from losses occurring from India operations by increasing the annual subscription charges for users.

All of the above plans are set to go away!

After the skyrocketing growth during the pandemic, the adoption rate of all the OTT platforms is slowing down. With the new subscription plan, Disney+ Hotstar is trying to meet the expectations of analysts by improving the ARPU which is way lower than Netflix and HBO. The current ARPU of Disney+ (including India’s Hotstar) is $3.99, whereas Netflix’s ARPU is hovering at $11.53.

While Bob Chapek, Chief Executive Officer – Disney, has kept claiming that lower ARPU is not a concern for the company, the new plans clearly indicate otherwise, especially the number of paid subscribers is comparatively much lower than its arch-rival Netflix and HBO.

India market is driven by price sensitivity. Therefore, it would be interesting to see how many existing subscribers renew their annual subscription of Disney+ Hotsar by paying more than doubled the amount.