Home Brief Flipkart Quickly Learns From the Mistake Amazon Did: Setting Up A Level... 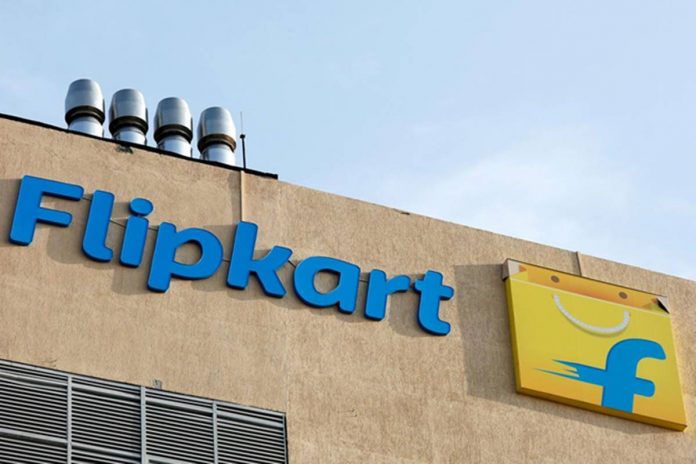 Unlike Amazon which allegedly implemented unethical strategies to tackles India’s FDI policy for e-commerce marketplaces, Flipkart plans to do it right!

People in the know have revealed that the Walmart-backed homegrown e-commerce major plans to introduce a new tier of sellers dubbed as ‘gamma sellers’. This move by Flipkart is intended to keep in check the dominance of preferred retailers that accounts for a lion’s share of sales, which is making other sellers on the platform anxious.

According to the sources, Flipkart’s primary aim is to dilute the share of each large seller’s sales percentage on its platform to 5%.

Back in 2018, India amended its FDI policy for e-commerce to classify any vendor or seller accounting for more than 25% of a platform’s total sales as “controlled’ by the marketplace operator itself.

The introduction of the 2018 legislation also capped the total proportion of goods that a marketplace’s affiliate, in this case- Flipkart’s wholesale unit, is allowed to supply to an independent seller on the platform.

As a result, soon after Flipkart significantly reduced fulfilling purchase orders from alpha sellers and instead they purchased products directly from manufacturing units.

To comply with the new legislation, at that time Flipkart created a layer of intermediaries by asking suppliers to route their products direct to wholesale beta sellers and alpha sellers on their platform.

Two people in the know said that the Walmart Inc-owned online retailer is enrolling more than a dozen sellers in the gamma category in order to be prepared if the GOI decides to introduce more changes to the FDI laws for e-commerce in the near future.

Furthermore, a group of sellers receiving preferential treatment may be flagged as a potential risk when Flipkart goes for an IPO, according to the people.

Currently, the homegrown e-commerce giant has two tiers of sellers – a handful of preferred vendors dubbed as “alpha” sellers and a “beta” layer consisting of wholesale sellers which were put in place post the 2018 changes in the legislation.

Similar to how Amazon has Cloudtail, Flipkart’s alpha sellers include RetailNet and OmniTechRetail – each of which accounts for a high percentage of total sales on the e-commerce platform.

India changed the e-commerce marketplace rules to ensure online retail platforms provide a level playing field to all sellers irrespective of their size and strength. Also, GOI wanted e-com majors to adhere to their role as a marketplace facilitator only and not exercise control over sellers and inventory – something which Amazon has been allegedly doing for a very long time by constantly duping the Indian government, as revealed by the recently surfaced internal documents of the company.

The internal documents showed that close to 33 sellers on Amazon accounted for a third of the value of all the goods that were sold on the company’s Indian portal in early 2019.

It also mentioned how two big sellers, in which Amazon had an indirect equity stake, happened to account for 35% of the platform’s total sales revenue during the same time.

Post the surfacing of these documents which Amazon claims are false, the Bezos-owned e-commerce giant is facing a lot of backlash from CAIT aka the Confederation of All India Traders and has reportedly come under the scanner of the Enforcement Directorate (ED).

Thus, it seems like Flipkart’s decision to introduce gamma sellers is somewhat of a cautionary move to avoid the similar kind of trouble Amazon Inc drew towards itself.

As of now, Flipkart has declined to answer questions regarding gamma sellers. Instead, it said they are fully compliant with all applicable laws and the regulatory framework of India.