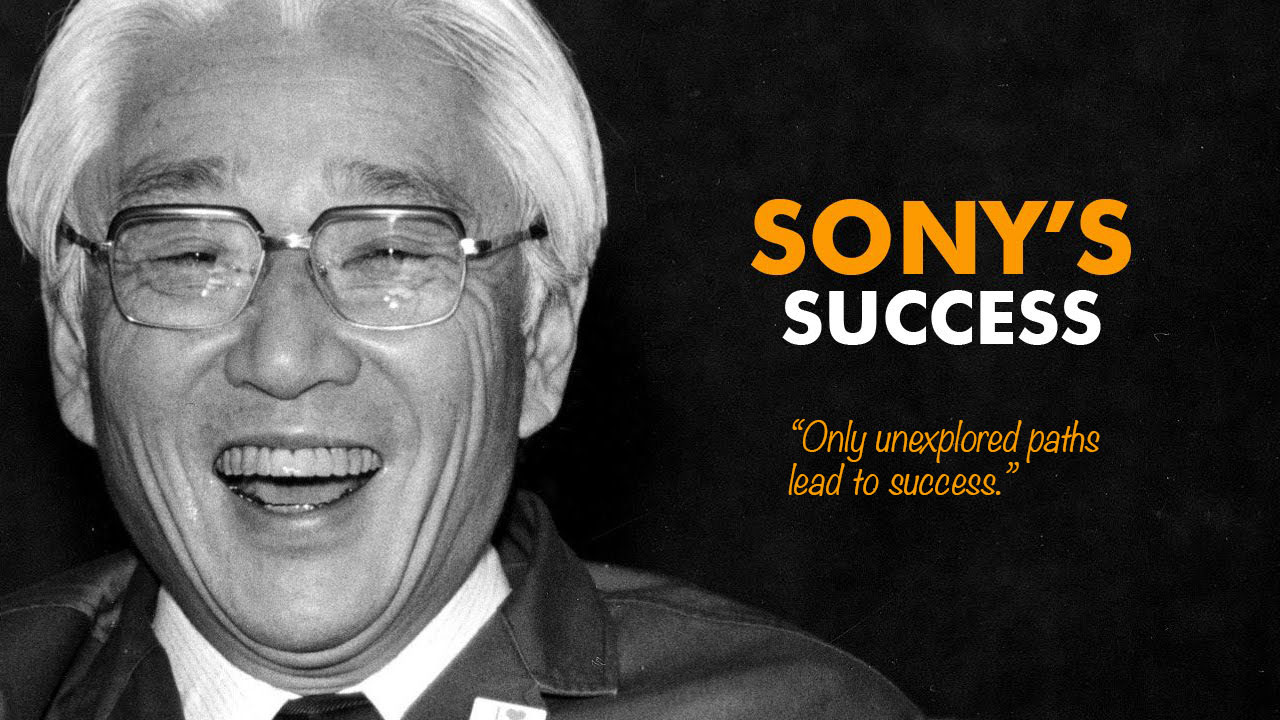 The co-founder of behemothic Sony Corp (TYO: 6758), Akio Morita can be regarded as a flamboyant and aggressive man. Modesty doesn’t come easily to him as, he was the first man in Japan to flaunt his helicopters and business jets and without any reservations, criticised the things that he disliked. His pompous lifestyle, however, did not stop him from pursuing his favourite sports which included scuba diving, skiing, tennis, and windsurfing. Even when he was in his 60s, the man was as agile as a monkey.

With a total strength of 10 employees and 190,000 Yens (Avg. US$160) in investments, two friends Akio Morita and Masaru Ibuka founded Tokyo Tsushin Kogyo K.K (Tokyo Telecommunications Engineering Company) on May 7, 1946. This company was later renamed ‘Sony’ in 1960 by Morita.

Today, Sony holds the 47th position in the Forbes list of the World’s Most Valuable Brands 2020 with a market cap of $78.7 billion. Started as an electronics giant, Sony has diverged into financial services, movies, music etc.

Despite the immense success he has achieved, Akio Morita’s story is not all roses. Born in a war-torn country and in a family of Sake Brewers, he was enchanted by the engineering of the phonograph that his father bought when he was a child. Morita decided his destiny was in electronics and not in his family’s business. Convincing his younger brother to take care of the brewery, Morita earned his bachelor’s degree in Physics from Osaka Imperial University and was assigned at Naval Research Centre upon graduation. The first wheel of fortune turned for him when he made an acquaintance with his would-be business partner Masaru Ibaku.

Akio Morita can be regarded as the man who revived Japan’s war trodden economy. His innovations and business methods made Sony, a world famous brand and Japan, an electronics giant. Have a look at his stepping stones to success: 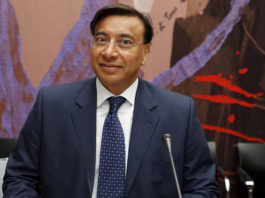 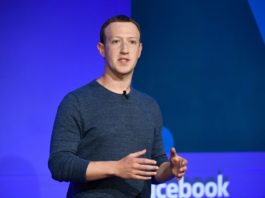 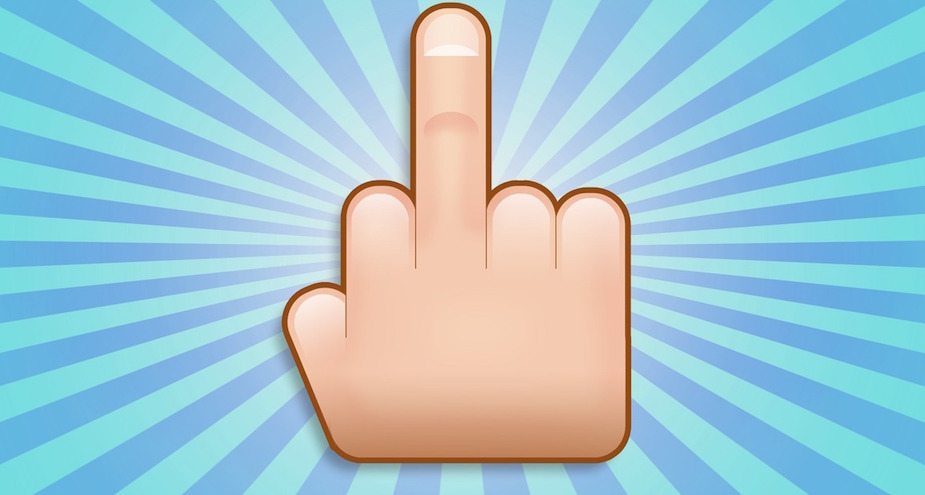 These Entrepreneurs Built Their Fortune Only After Investors Rejected Them, Again...