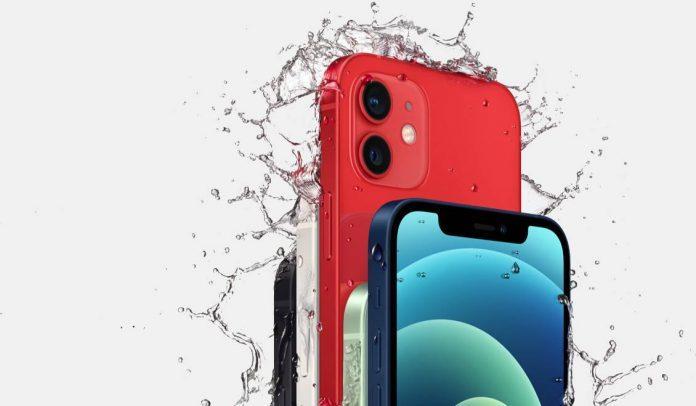 Despite all the backlash over the missing of wall charger, earphones and innovation nothing can hold back Apple from crushing iPhone 12 sales!

According to Morgan Stanley, data collected from the supply chain of Apple suggests that both iPhone 12 and iPhone 12 Pro will be enjoying way more strong demand than what was initially expected.

Apple suppliers Qualcomm, Qorvo, Cirrus Logic and Texas Instruments have reported surprisingly increased earnings which easily beat initial post-launch estimates by an average of 7%. These suppliers also issued guidance by close to 13% on average above the consensus.

Now, based on this data, various industry analysts are currently implying that Apple will finally witness a 12% QOQ revenue growth after three years of flat growth in fiscal Q1 2021, ending on December 31, 2020.

A few days ago, Ming-Chi Kuo of TF International Securities, a seasoned Apple analyst, on a similar note, released a research note mentioning that Apple sold way more units of iPhone 12 units in the first 24 hours of pre-order than the iPhone 11 models it sold during the same period last year.

According to Kuo, the tech giant was able to sell 2 million iPhone 12 devices in the first day of pre-orders last week, up from 800,000 iPhone 11 devices it sold the last time.

For this holiday quarter, several Apple analysts including Kuo are predicting a ‘supercycle’ of iPhone sales, all thanks to the addition of 5G support, the combination of more models and delayed launch which led to an increased customer base expecting an upgrade.

This year, Apple has launched the most expansive lineup of iPhone models this at an equally vast range of price points beginning with the good old iPhone SE priced at $399 and stretching all the way up to the iPhone Pro Max which comes with a price tag $1,099.

Also, one must note that telecom carriers such as AT&T and Verizon in the U.S are offering various lucrative discounts on the new iPhones in hopes of roping more customers to their 5G networks. Thus, in the process are also contributing heavily to Apple’s sales projections for this quarter.

Lastly, when it comes to China, according to Kuo currently represents 35% to 45% of the demand of iPhone Pro.

In his research note, the veteran Apple analyst with over 10 years of experience noted that the iPhone 12 Pro did better in the first wave of pre-orders than expected all thanks to the broad availability of 5G connectivity in China. And that the iPhone 12 Mini might not do very well in terms of sales in China as the device doesn’t support the functionality of two SIM Cards, something such is a very popular feature in the Asia region.

All in all, Apple has proved to its naysayers that whether you hate it or love it, the iPhone 12 lineup is indeed going to be a smash hit for the Cupertino based smartphone maker.

iPhone 12 smartphones are the first 5G-ready devices from Apple which comes with the improved upon A14 Bionic chipset – fastest in the world, a screen that’s tougher than glass and many other premium-grade specifications. You can’t really expect Apple-fans worldwide to pass up on this upgrade or choose an alternative brand. We will keep you updated on all future developments. Until then, stay tuned.